A passion for Software Development with Ben Thomson, Full Metal 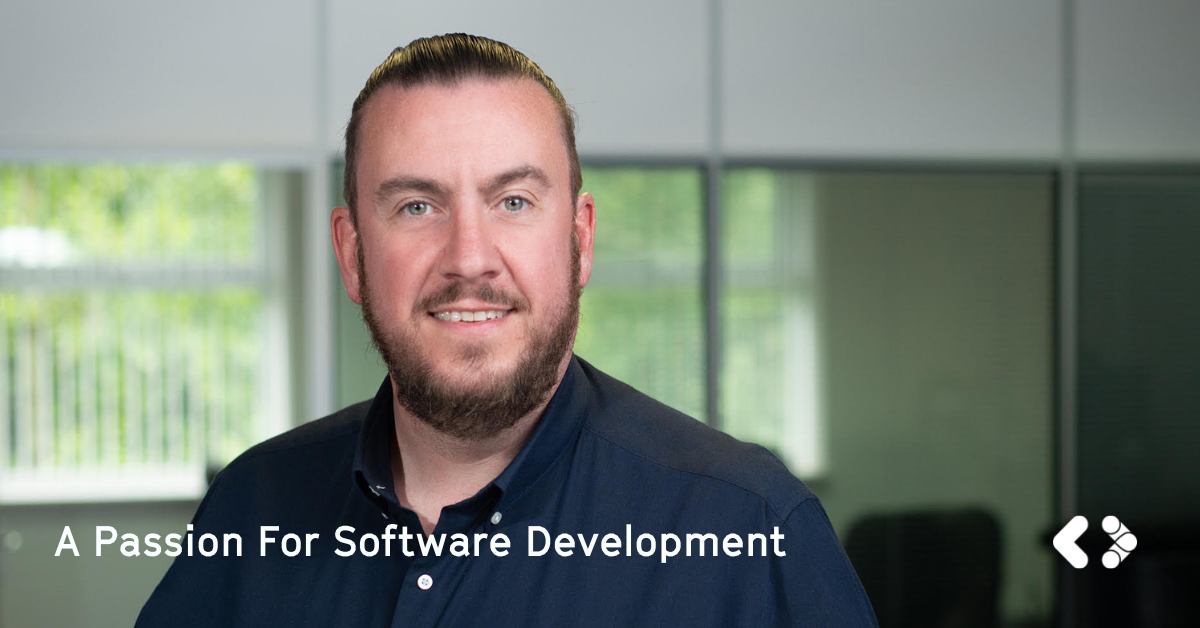 We spoke to Ben Thomson from Full Metal about his passion for Software Development.

Full Metal is a full stack software development company that prides itself on being a company who do great things.

After sitting down on a Zoom call and speaking with Ben, we could see he loved his work at Full Metal and would be a perfect addition to our new series, 'A Passion For'.

The series is a perfect chance for you to learn more about other Manchester Digital members and what they are passionate about.

We asked Ben how he got into the industry, how it's changed, emerging technologies and his heros.

If you'd like to feature, get in touch: myles.hamilton@manchesterdigital.copm

Let’s start from the beginning. What got you into software development?

From a very young age, like most growing up in the 80’s, I was mad into gaming. This quickly escalated to writing my name on screen using BASIC through to copying code snippets from magazines to do what I thought was cutting edge coding.

My parents still laugh today as they recall me requesting prospectus from a number of universities when I was 15 (at least 2 years before my peers). I had chosen Computer Science well before I was sat in front of a career’s advisor at the end of my GCSEs.

After graduating, working in London was high on my agenda as, at the time, it was THE mecca for cutting edge web development (a passion of mine). I landed my dream job at a sports website developer called Sportal, who operated a number of headline websites for some of the biggest football clubs in the world at the time.

I loved problem solving. Loved the fun of the chase to find a solution, even if I had never worked with that particular language or aspect of the sites we were writing. I was good at it too, given the fact the dotcom bubble burst and the company was being prepped for sale, I was one of a handful asked to stay on for the handover.

I was even involved in the first mobile WAP development for the company. So heavily involved I worked with Hutchinson 3G on their desktop study on how to make the £multi-billion 3G licences work commercially (who later bought Orange mobile network history fans).

After that I went travelling, taking a couple of years out deciding what to do next. On my return? Setting up a new software development company in 2004.

2) How different was software development back then, from how it is now?

The biggest advancement I see today are the tools and knowledge share available. When I first started as a junior developer, the go to route to asking a question was via a senior Engineer.

The resources available now online are vast and almost endless. Someone, somewhere, in some corner of the world has most likely faced a similar issue to yours, and has documented a way around it.

Then there’s the tools. We used TCL/TK as the choice of language, utilising a vastly expensive content management system called Vignette. The training on how to use the IDE lasted days, and anything more than simple required a senior engineer to set it up.

You can now achieve the same thing with a well-designed WordPress or Umbraco implementation – both open-source, both more powerful. I remember the heady days when there were 5 members of staff purely hired to publish changes.

3) What excites you the most about your work?

There’s lots to love about software development. I may not be on the tools anymore, however the passion for problem solving has not dissipated. Most clients know what they want, they do not know how to get there.

There is the fun of the chase again, chasing down the solution – filling in the blanks to get a client from A to B in the simplest way possible on the surface, however underneath it may be extremely logically or scientifically complex.

Overall, it’s the variety of the work. One day we can be working with a huge multi-national corporation with 10’s of thousands of employees to the next working with a charity of only 3 members of staff. Both are important, both need my help.

4) What technologies can we look forward to in your profession?

Being in software development, we hear a lot of buzzwords and see a lot of flash in the pan technologies come and go. It’s when they start to become mainstream they stake their claim on a part of history.

AI, big data and metaverse all fall into that category. We are seeing requests to build AI or machine learning into the smaller projects and the technology has moved from being something the owner heard to offering an actual benefit to the solution we are building.

Of course, my definition of AI most likely differs from a non-tech business owner, so
there’s still some way to go.

5) Who are your heroes? (Or if there are no heroes, who can you recommend others to follow)

I have read most of his books, from an early age, so I would recommend following Bill Gates. Not just on technology but his views on the world at large are normally provocative and remind me that it is not all about 1’s and 0’s. Can I also say Microsoft themselves? A huge corporation who developed the .NET Framework but also had the bravery to make it open source and cross platform.

They have not always got it right but this new open-source era seems to be on a great path and
goes from strength to strength. The great thing about our industry is that it is still so fast moving and there are so many creative and talented people involved in it. That being said, without Tim Berners-Lee the WWW would not be what it is today. The open nature, something he still fights for, of the web has given us room to innovate and flex our problem-solving skills. I dread to think what would have happened if it had been owned by a corporation. 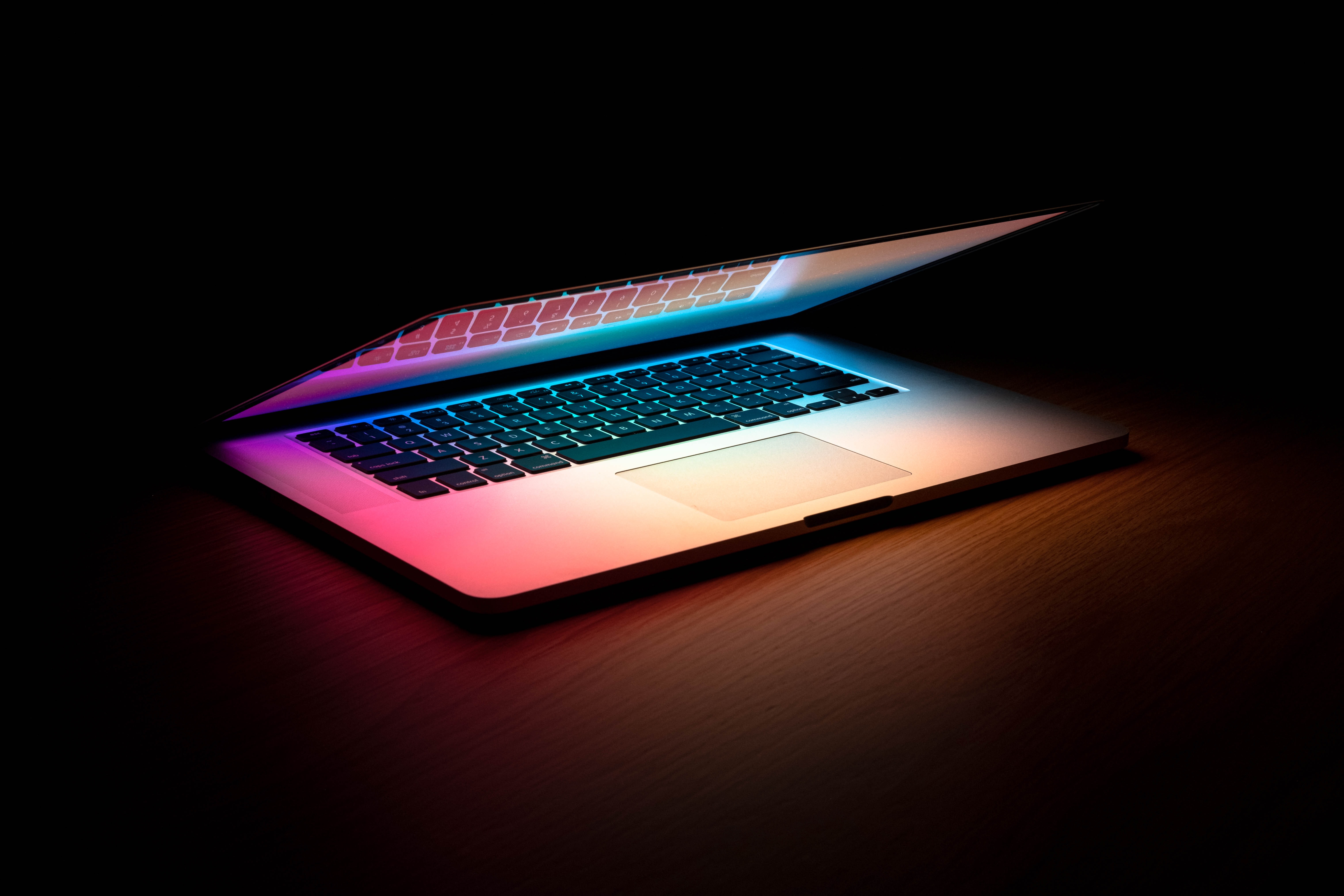