9th December - Starling Bank is creating up to 1,000 new jobs in Manchester, as it opens its fourth UK office. The lender is recruiting in the region for roles across the bank, including in operations, software engineering, data science, cyber security and customer service.

The strategic move follows an impressive year of growth for the digital bank, which announced its first full year of profitability, reached the three million account milestone and launched Engine by Starling, the bank’s software-as-a-service offering.

Starling has selected Manchester for its next base for its deep pool of tech talent and rich cultural and creative heritage. The city, which has been named the UK’s Top Digital Tech City, benefits from a £5 billion digital ecosystem and access to stand-out graduates from three top universities.1 The region is home to some of the UK’s fastest growing start-ups and tech giants, with five tech unicorns based in the North West and six more pending.2

Starling’s central Manchester base will open in H1 2023 to support the next phase of the bank’s growth as it continues to build industry-disrupting banking technology for its personal and business account customers. The bank is already hiring for its Manchester roles. Its base in Manchester will join the bank’s four current offices in London, Cardiff, Southampton and Dublin, which currently house more than 2,000 employees.

Anne Boden, founder and CEO of Starling Bank said: “What better place to set-up shop than in Manchester? As the world’s first industrial city, with three brilliant universities on its doorstep and a thriving technology scene, there was never any doubt that Manchester would house our first step into the North.”

Susanna Yallop, Chief People Officer at Starling Bank said: “We’ve expanded our headcount by 20% this year and only continue to grow. Our sights are now firmly set on Manchester, where we can draw from its potential workforce of more than seven million, allowing us to grow our headcount even further with some of the North’s finest talent.”

Starling’s open roles can be found on its careers page.

Starling Bank is an award-winning, fully-licensed and regulated bank built to give people a fairer, smarter and more human alternative to the banks of the past. It offers personal, business, joint, euro and dollar current accounts alongside a children’s card. Starling also provides a Software-as-a-Service (SaaS) proposition through its subsidiary Engine, using the proprietary technology platform that it uses to power its own bank. The Starling Marketplace offers customers in-app access to a selection of third party financial services. Headquartered in London, the bank has offices in Southampton, Dublin and Cardiff. 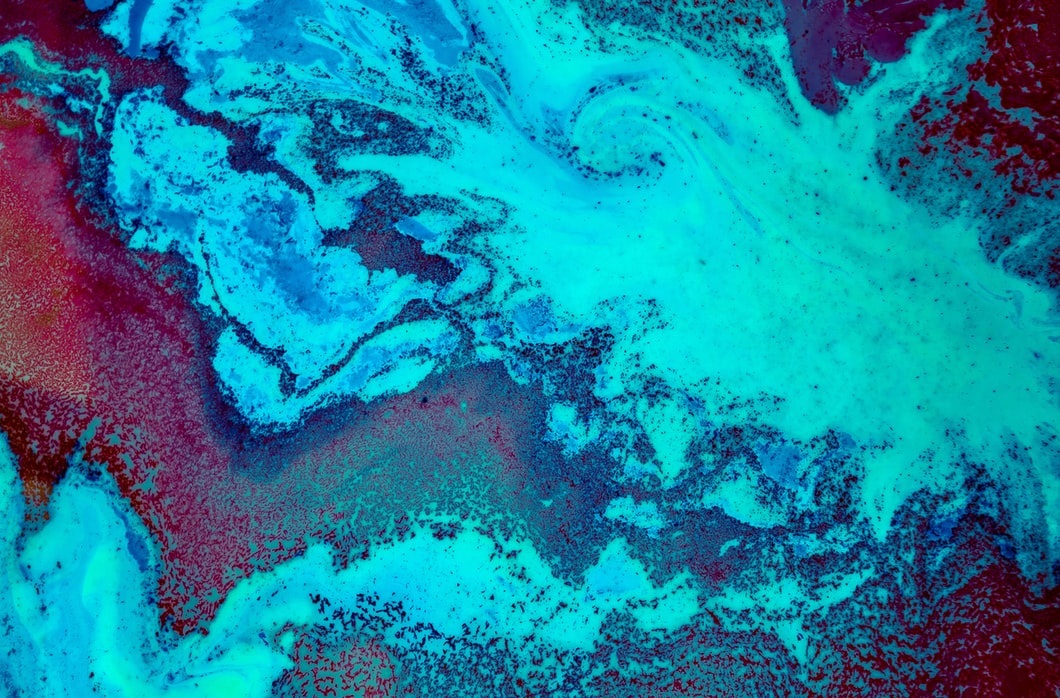 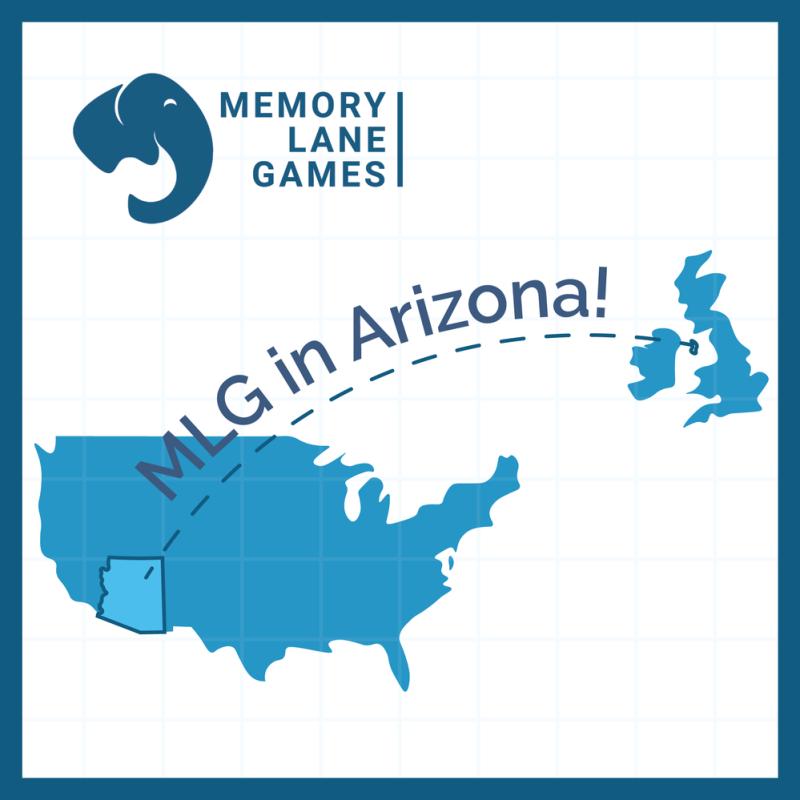 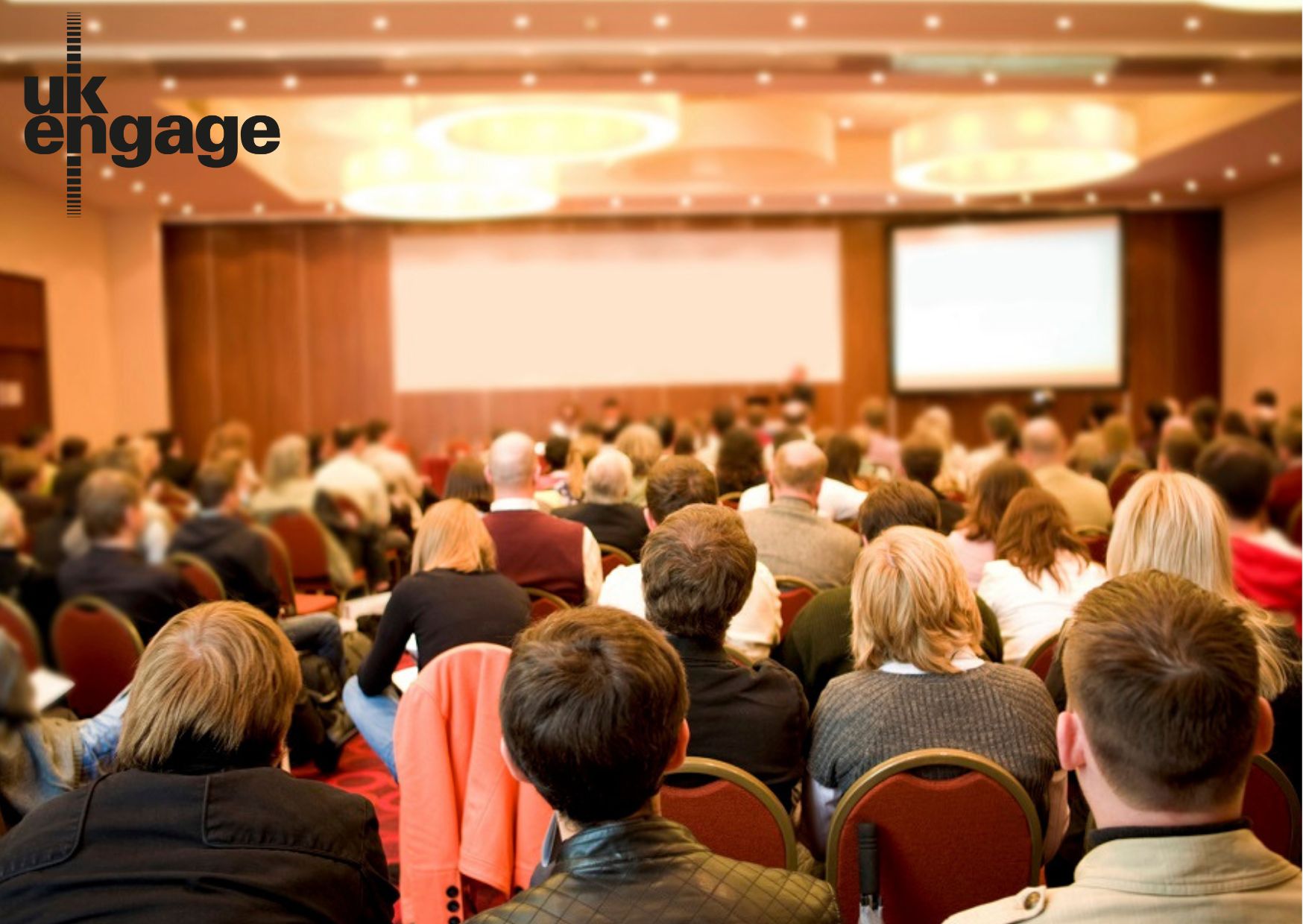 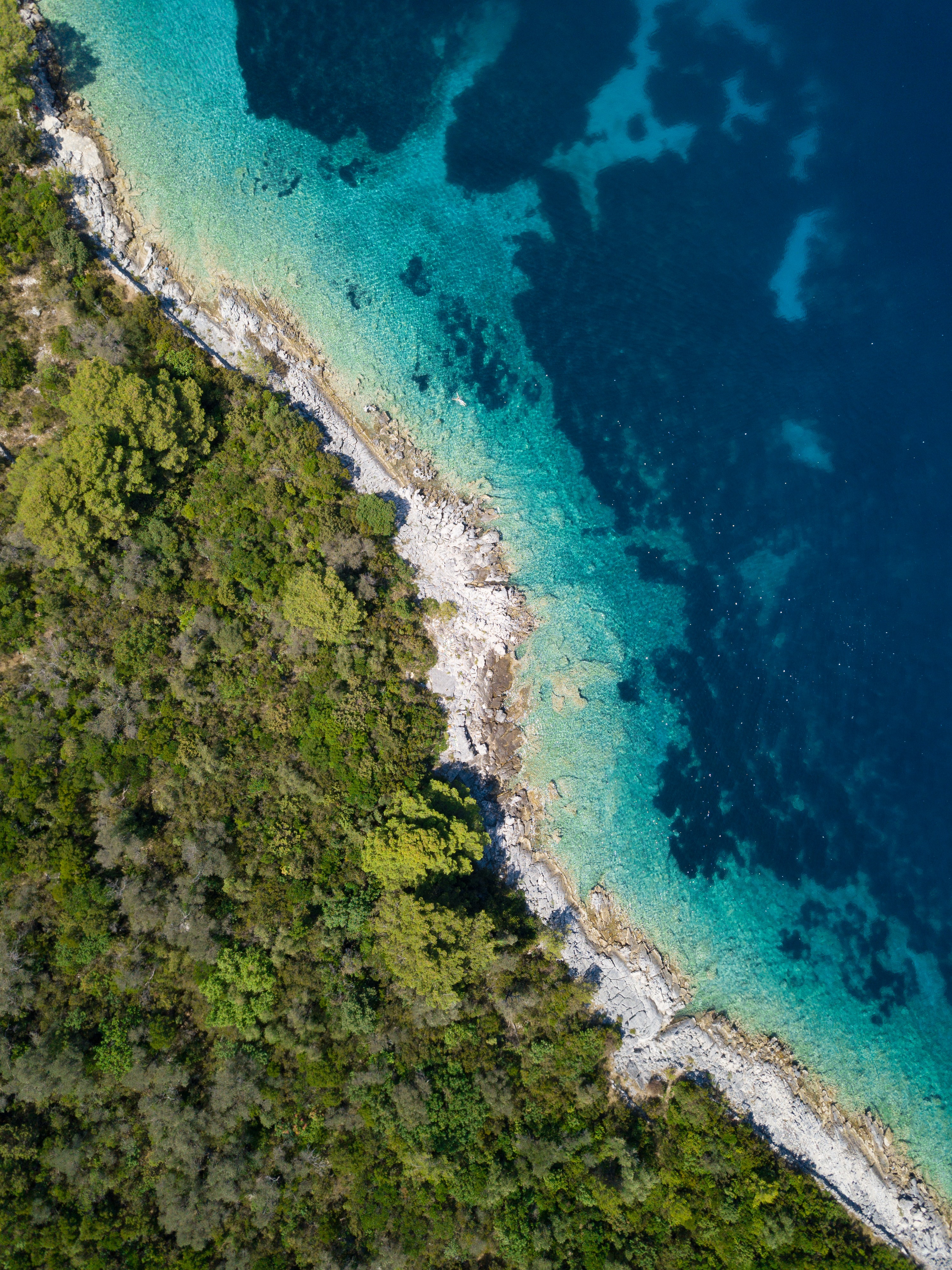 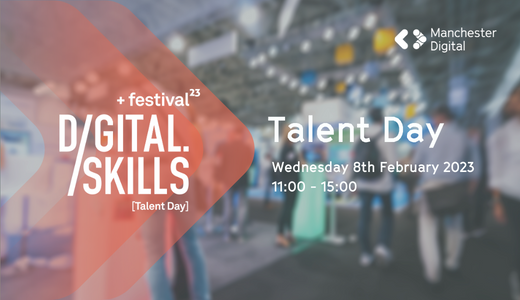 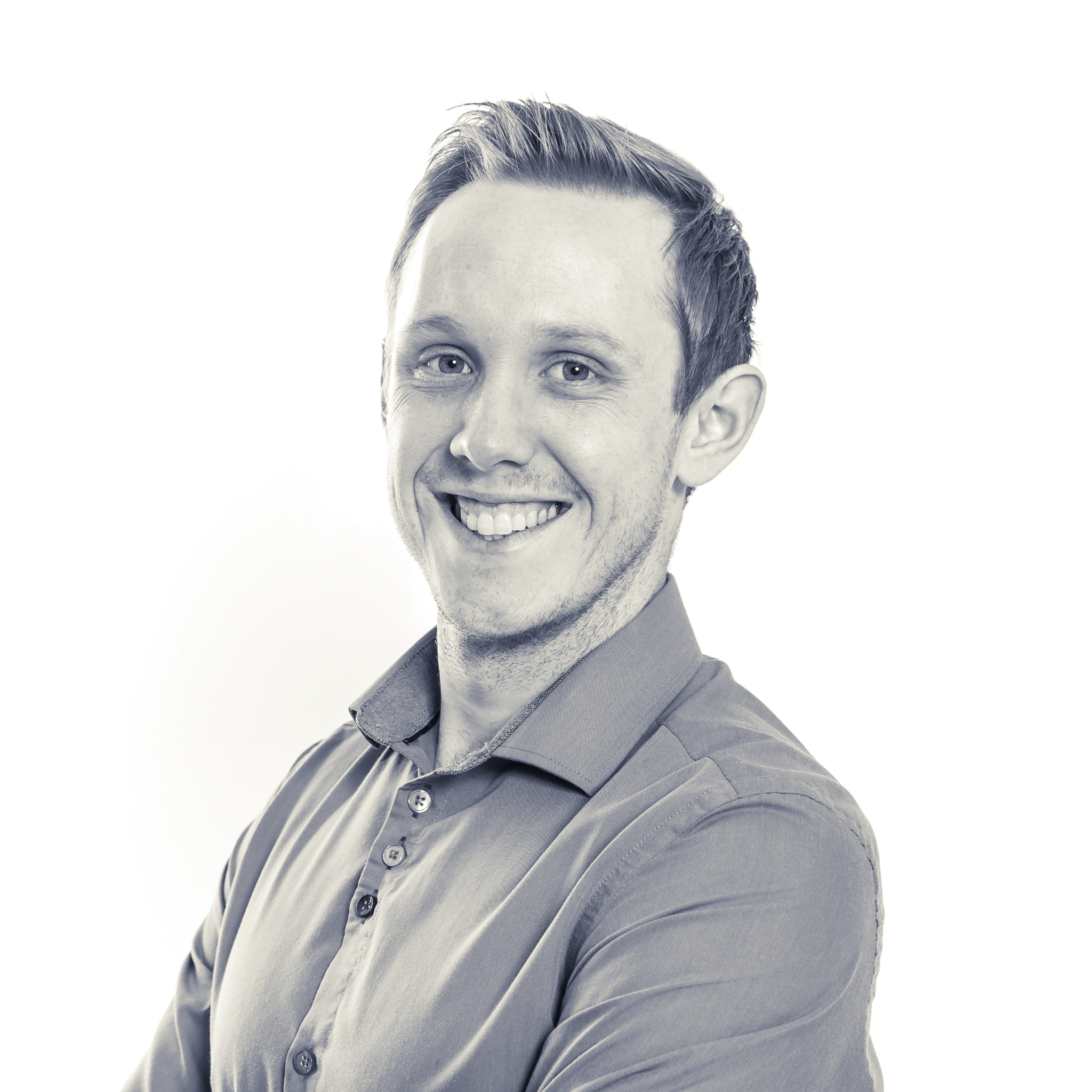 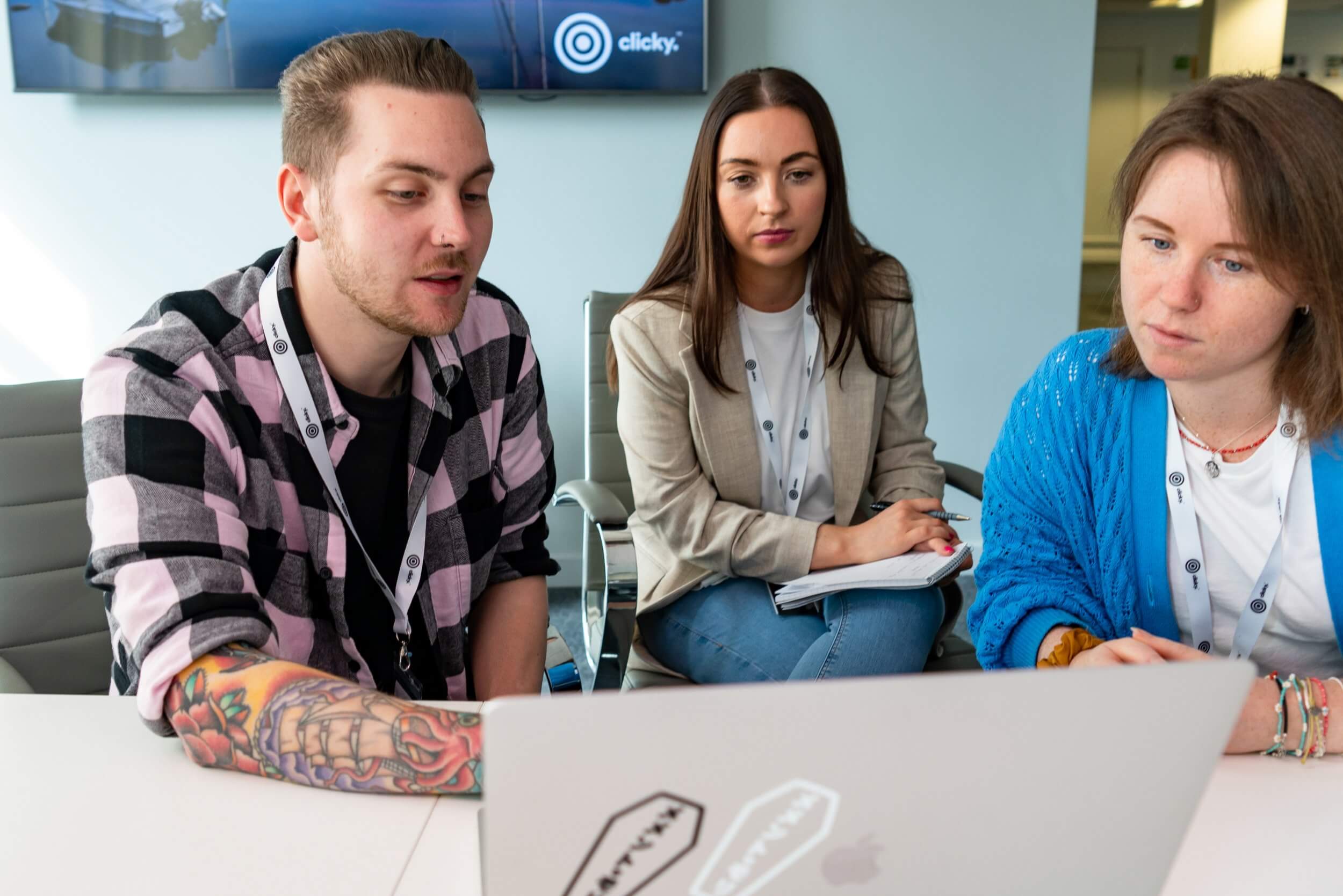 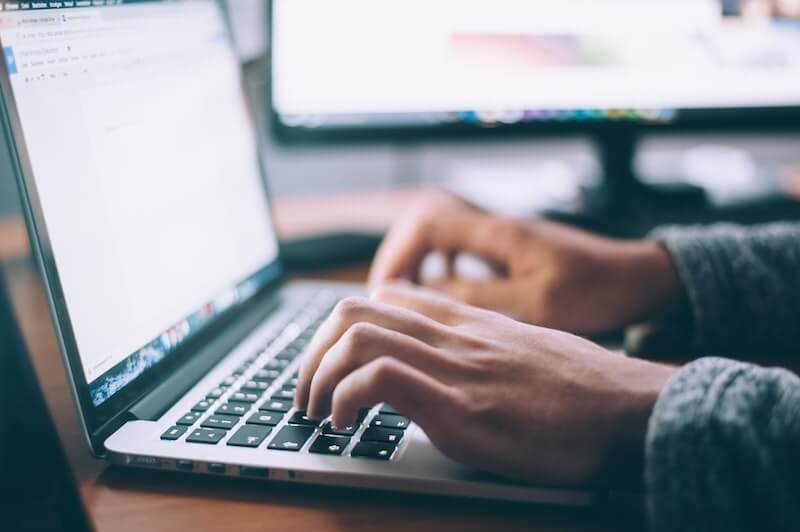