The AAC Apprenticeship awards are a celebration of excellence in apprenticeship delivery in the UK. The Awards were established in 2017 as a joint project by FE Week and AELP, with the national awards ceremony taking place at the Annual Apprenticeship Conference Gala Dinner. This year the awards ceremony will take place on the 14th of March at the ICC in Birmingham.

Open to all apprenticeship providers and employers in the UK, the apprenticeship awards are competitive with two types of awards, Route Awards and National Awards. This is a significant result for the relative newcomer, having been shortlisted alongside longstanding providers including established universities and colleges.

Headquartered in Cheshire, Apprentify has almost 300 apprentices mostly studying content production or digital marketing level three apprenticeships. This nomination comes in the wake of a successful Ofsted Report, rating them Outstanding as an education provider.

In the report, apprentices are described as “enthusiastic” and “motivated to succeed” in an environment where staff encourage them to develop a “lifelong love of learning”. The report noted that most apprentices move into promoted posts or take on greater responsibility at the end of their apprenticeship.

Jonathan Fitchew, Apprentify Group chief executive, said: ‘We are delighted to be recognised at a national level on this shortlist, and in the company of such well-established educational institutions. This is proof of our dedication to our apprentices and our educational programmes, and we are looking forward to celebrating at the awards night.’

Apprentify Group is a training and apprenticeship provider for the modern world. Consisting of Apprentify and Netcom Training, the Group empowers people with new digital skills for new and emerging careers.

Recently rated Outstanding in all areas by Ofsted, Apprentify offers a unique approach to finding the very best apprentices for roles such as Digital Marketing, Junior Content Producer, Data Analyst and Software Developer. With an extensive list of educators providing online courses, Apprentify can work with businesses to fill roles as an ‘earn and learn’ route for school leavers and offer apprenticeships to existing in-situ employees to expand knowledge and upskill staff. 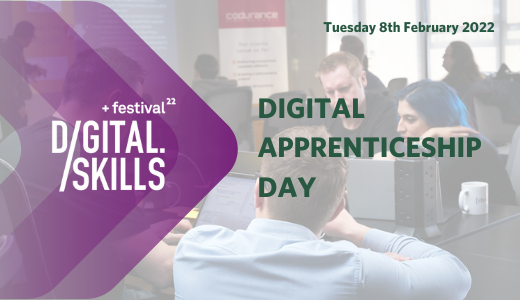 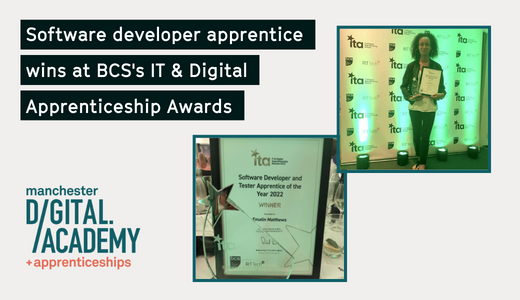 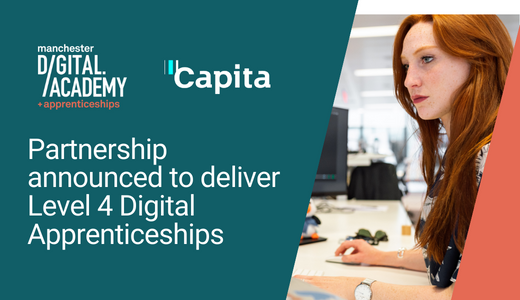 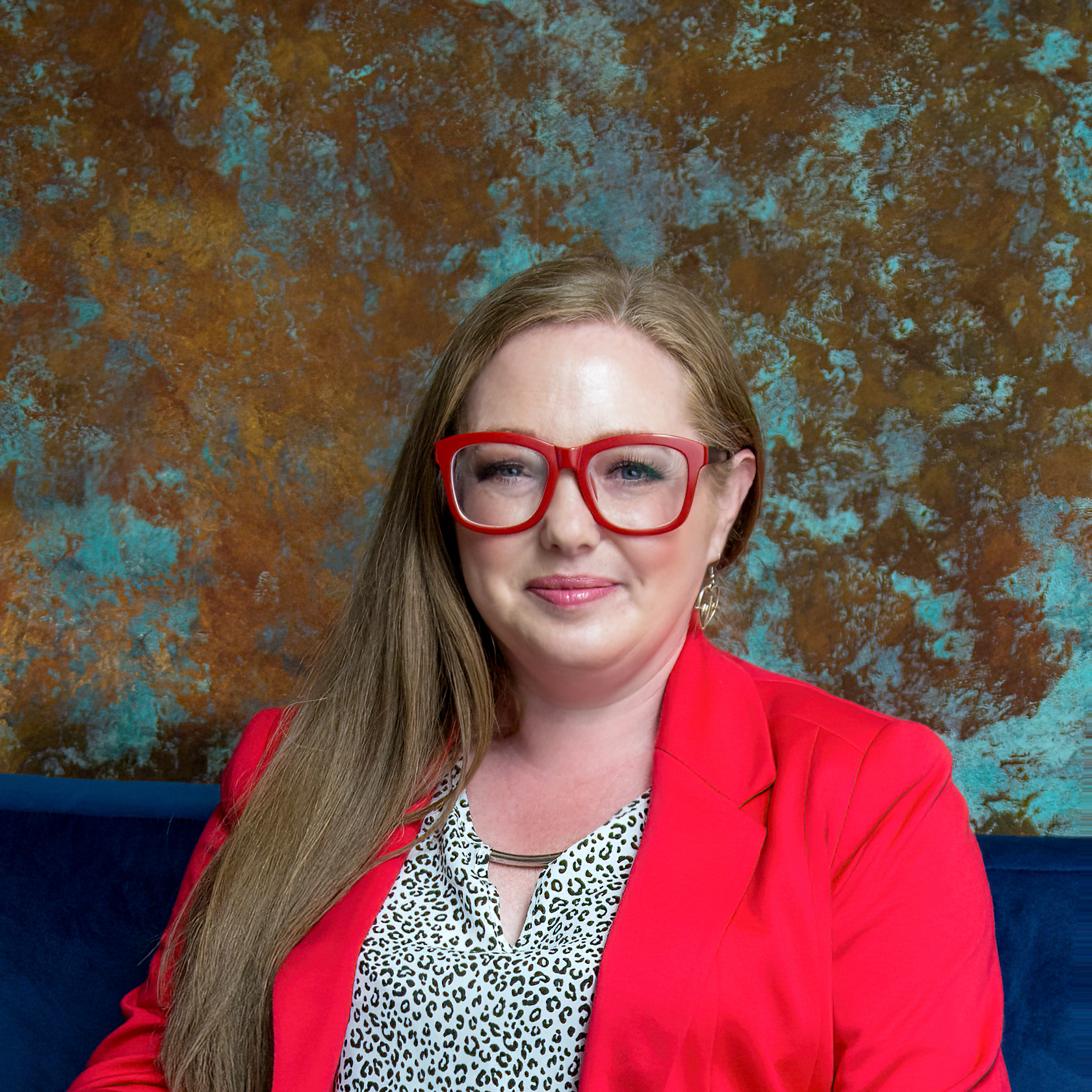 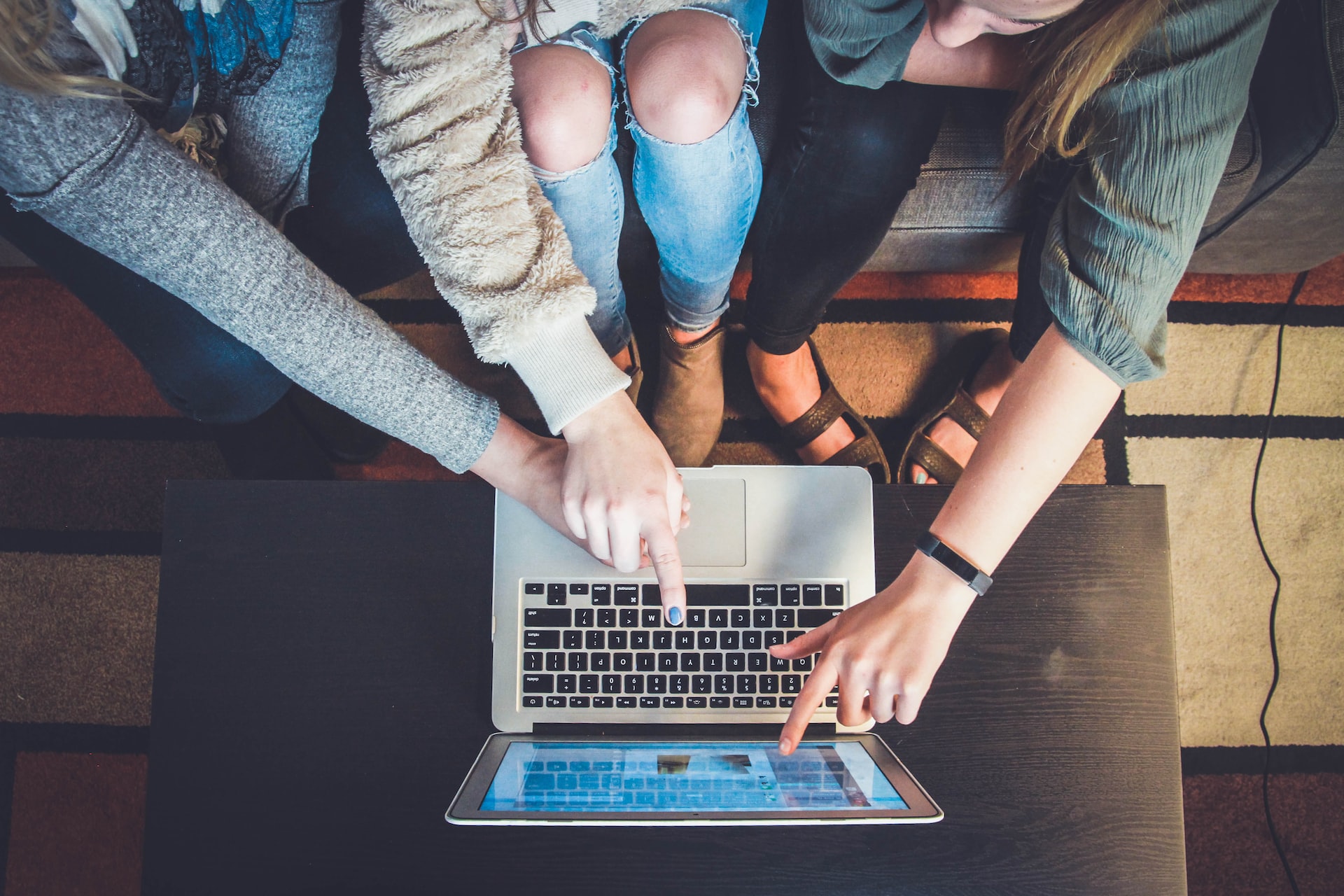 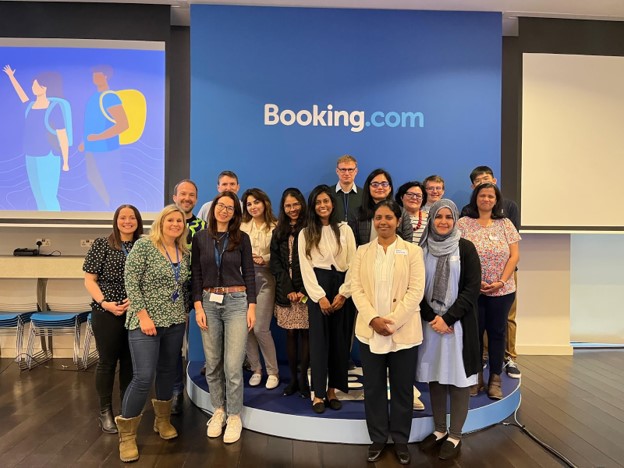 BOOKING.COM PARTNERS WITH TECH RETURNERS TO BRING TALENT BACK TO SECTOR 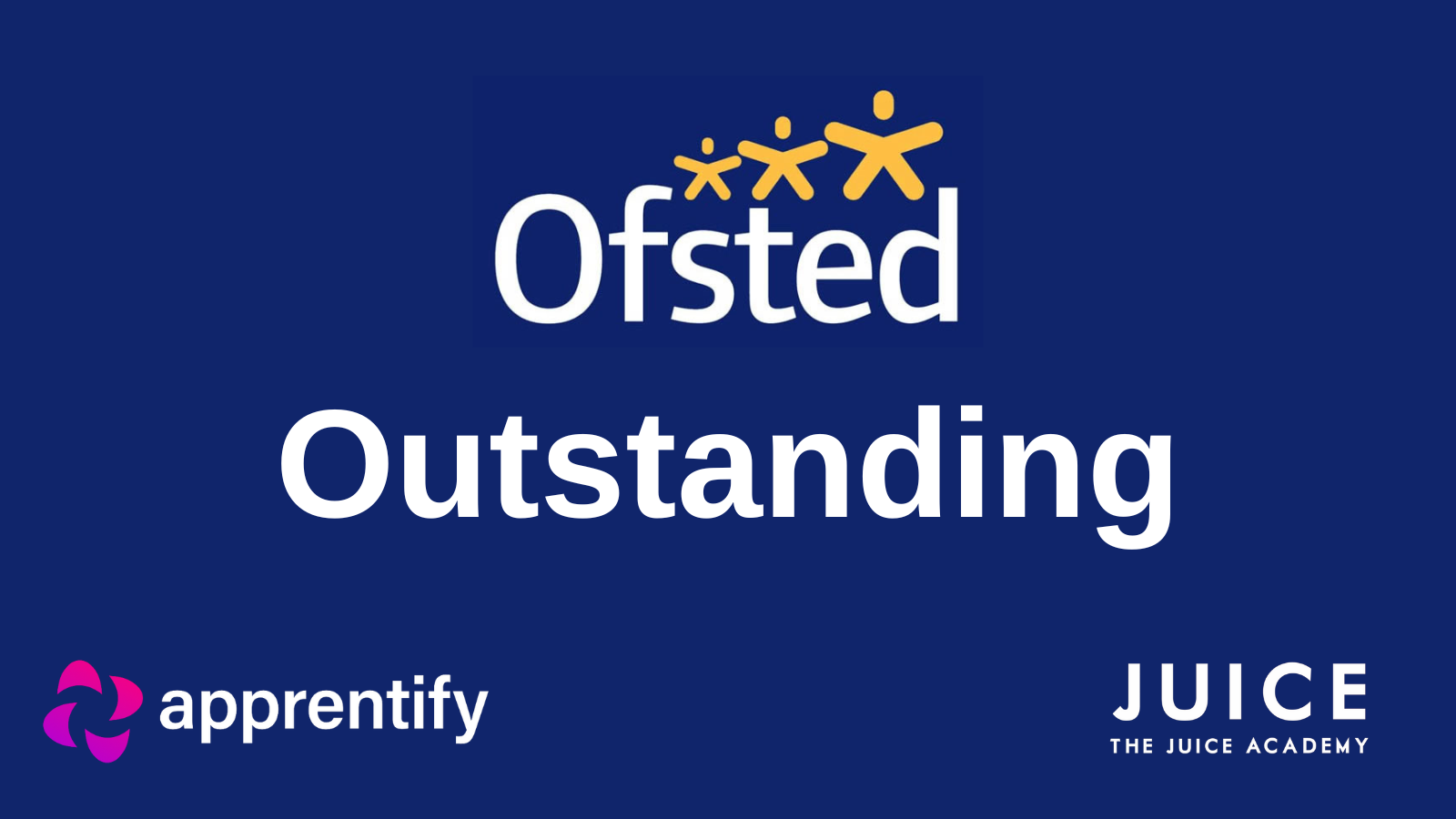 Posted by The Juice Academy