Web and mobile apps from the same codebase 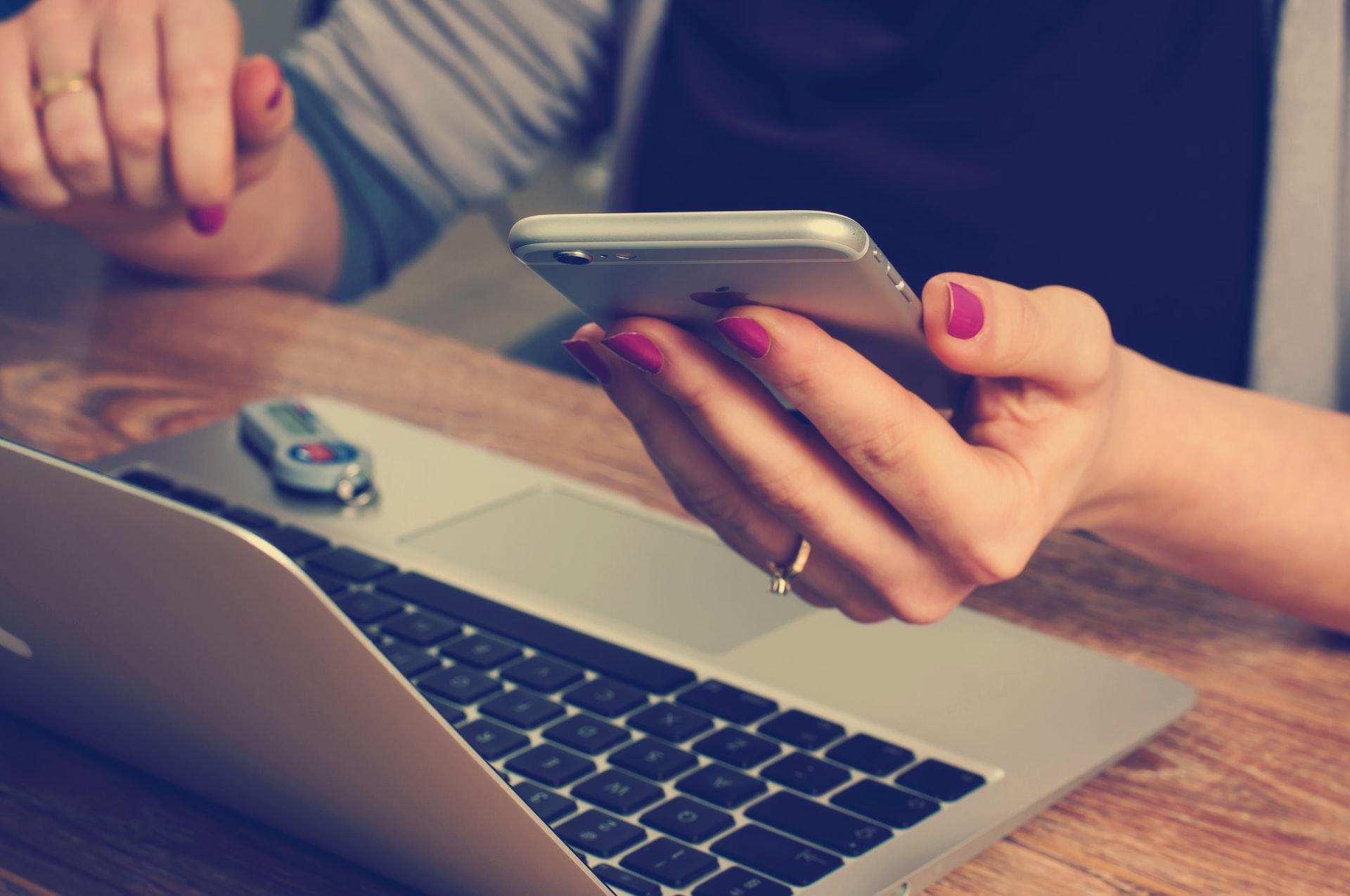 Why use Flutter for both web and mobile apps?

Here’s an interesting figure for you : 70% of all goods bought online are now purchased via mobile apps. 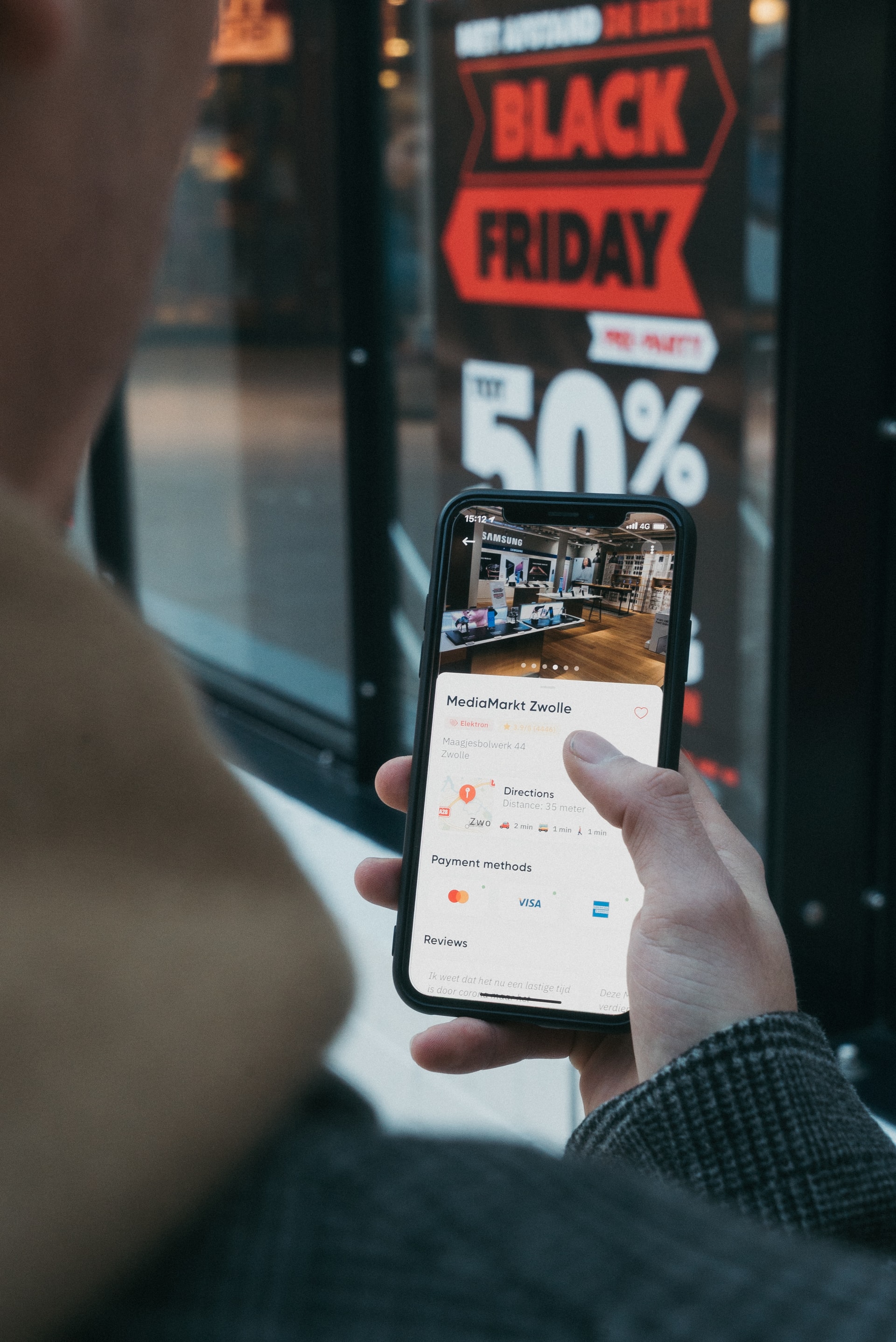 As mentioned in our blog article, mobile technology has overtaken desktop browsing, and, when combined with an app, can substantially increase sales, due to convenience and ease of use.

A companion mobile app allows you to engage with your customers, listen to their feedback, send them push notifications, analyse their shopping history - and there are many, many more benefits. Every mobile app metric, when compared to a web app, shows a marked increase in effectiveness.People prefer to access the internet via a mobile phone nowadays. The ease and convenience of a well designed mobile app makes it far easier for your customers to engage with you.Mobile apps aren’t replacing desktop sites, but are, rather, enhancing them.And here’s where it gets complicated. Literally.

The complicated state of web development

Thing is….. there are many ways of writing a website.

You can use plain HTML / CSS and JavaScript. Or you might go with a more traditional Ruby on Rails setup. For eCommerce you might stick with one of the more common PHP frameworks, or roll your own PWA on top of BigCommerce or another headless player.

You might go with the flow and stick to React, but the only thing in common with React and React Native is the name. Sharing code and skills between your web and mobile teams is a difficult and time consuming process, and you’ll be lucky to get even 40% shared code between the platforms.Website development frameworks have been around since the start of the internet, and as a result, there are plenty to pick and choose from, all with varying functionality.If you’ve been in the eCommerce business for long enough to consider having a companion mobile app, you most likely have an existing website, and are probably using one of these frameworks right now. You will have support and maintenance from your current developers….…you’ve now reached the stage where you realise you’re going to benefit from a companion mobile app…….and that’s going to be written using different tools.So, to introduce a companion mobile app to your existing website, you’re going to need a new set of developers who can get your app and your website communicating. Or you miss out on a lot of sales opportunities, to be frank.To keep both website and app talking to each other, you need two sets of ongoing support and maintenance, and to communicate with two sets of developers. And if there are major changes you need to do to your website, such as look and feel, they may not necessarily be possible to replicate or integrate on a mobile phone.Anyone for a headache ?No ? Well, here’s the simpler alternative.

One codebase for web and mobile 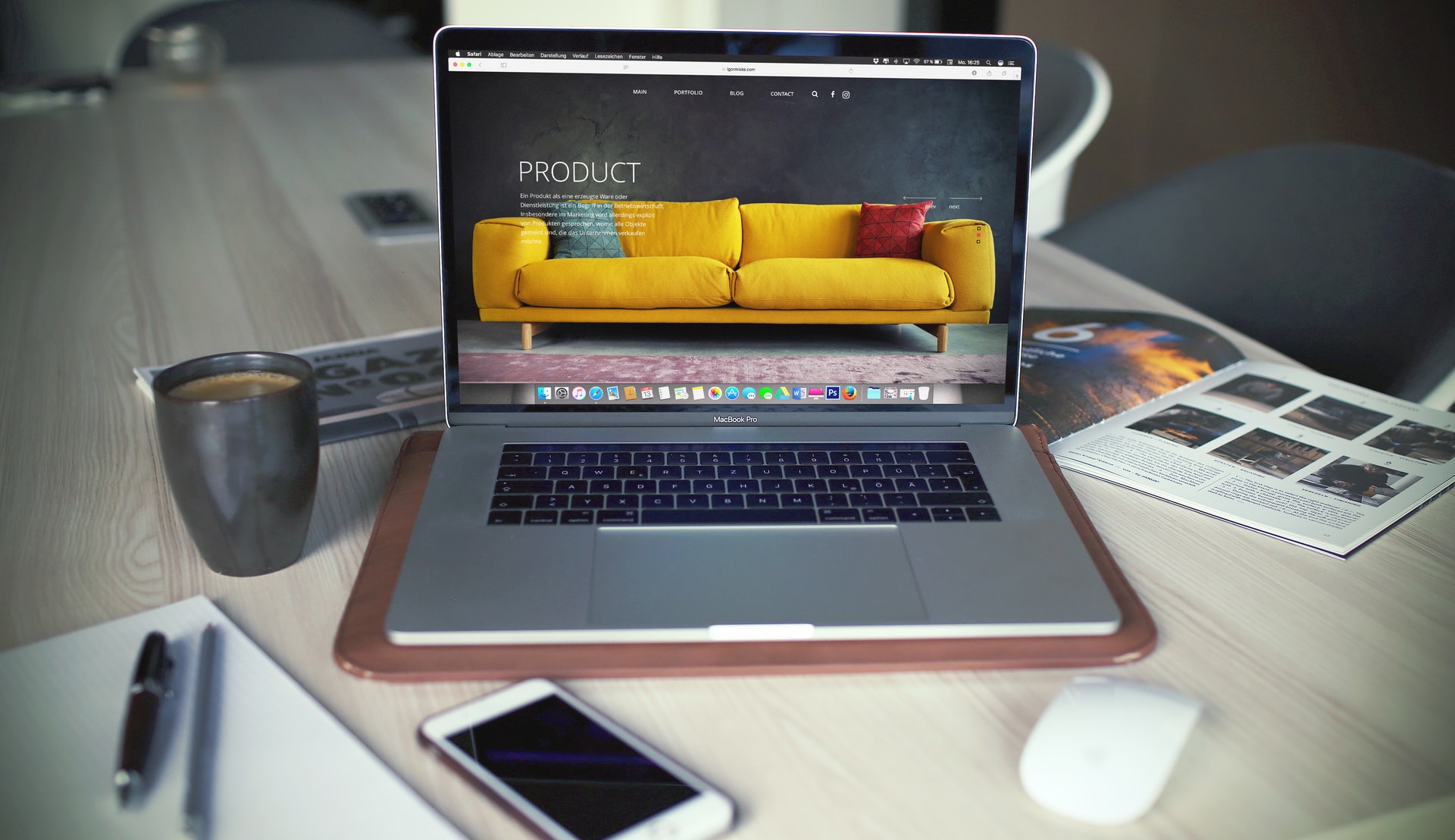 You find someone who can write you a website and mobile app using one codebase - so that’s one lot of code, not two or three.

Released in 2018 and backed by none other than Google, Flutter is the most modern and powerful development framework on the market…. and it allows developers to use the same codebase to write apps for Web, Android and iOS (and Windows and MacOS if you’re interested).Here at Foresight, we were one of the UK’s earliest adopters of Flutter. Flutter allows us to develop high performance, attractive and usable apps in 50% of the time (and hence cost) of using traditional app development tools.A growing number of our customers are starting with a “web first” approach. We’ve delivered web first solutions for companies such as Arm, and one “household name” table ordering app.Flutter is specifically designed to integrate with mobile and web applications and a number of operating systems including Windows, MacOS and Linux. So, almost no matter what your aspirations, we can write you one app which will save you time, money…. and headaches.To find out more about Flutter and integrated web and mobile apps - and how they can save you money and time to develop (and headaches later) - feel free to click below to get in touch with us! 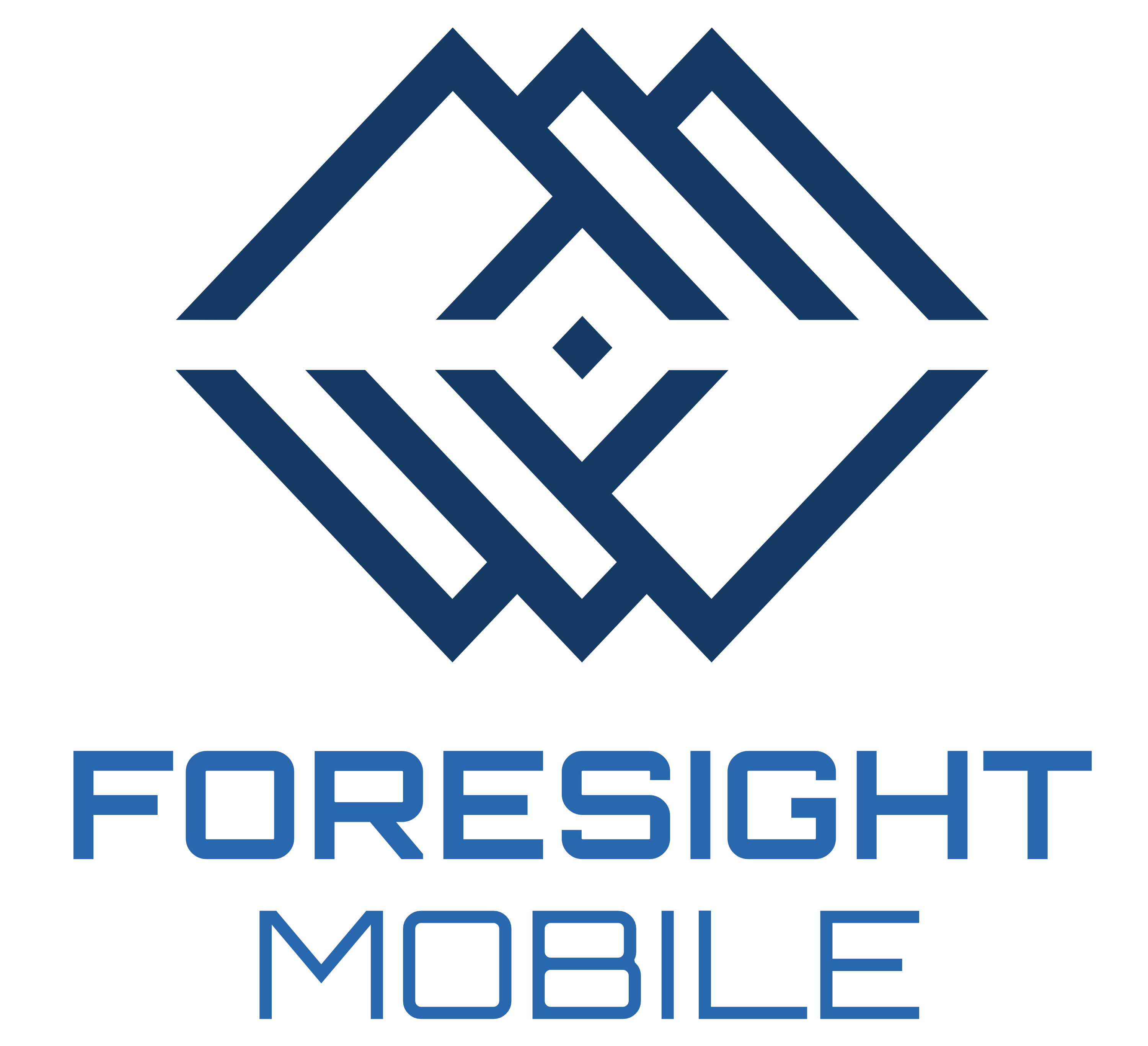 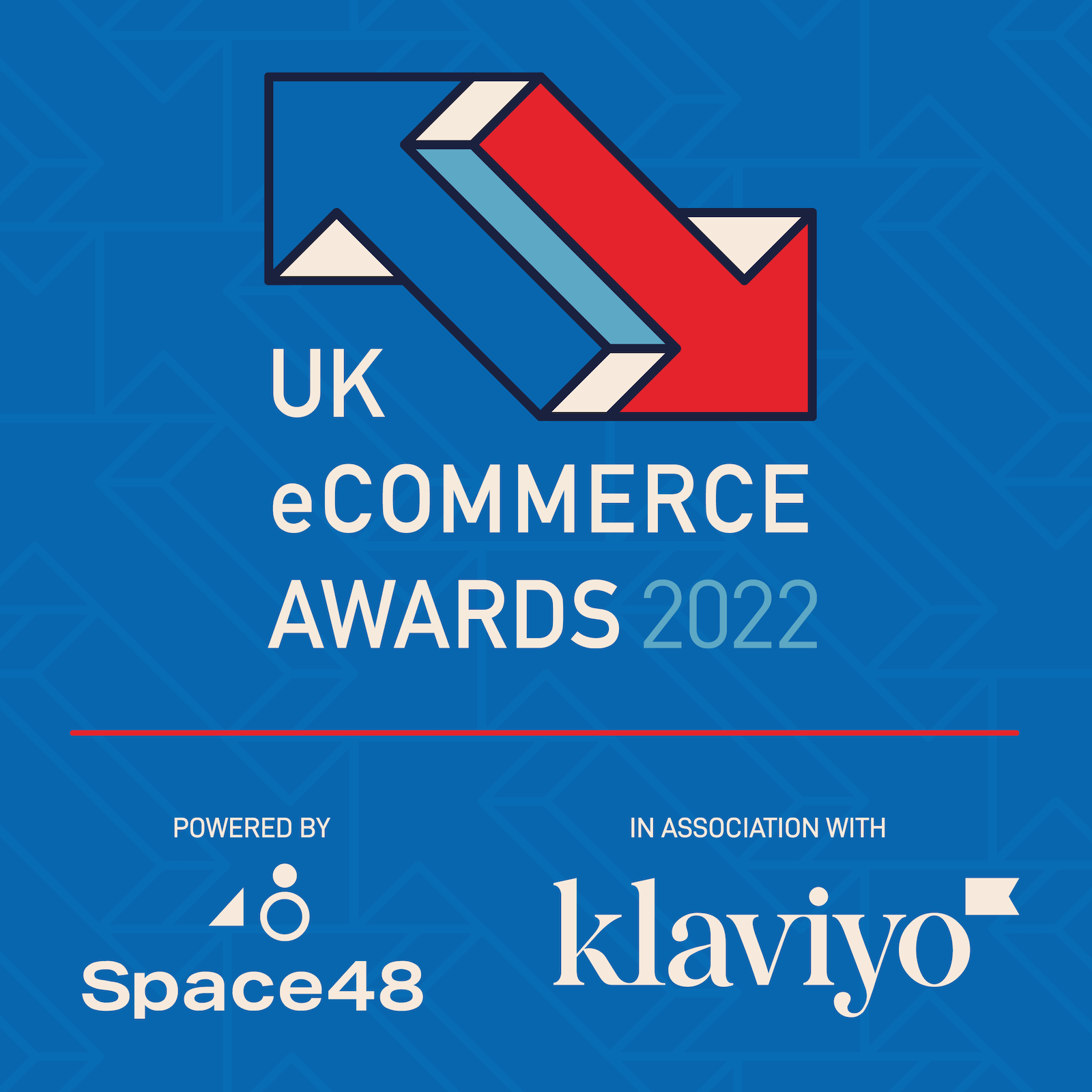 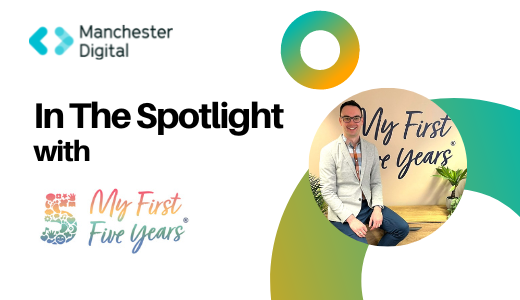 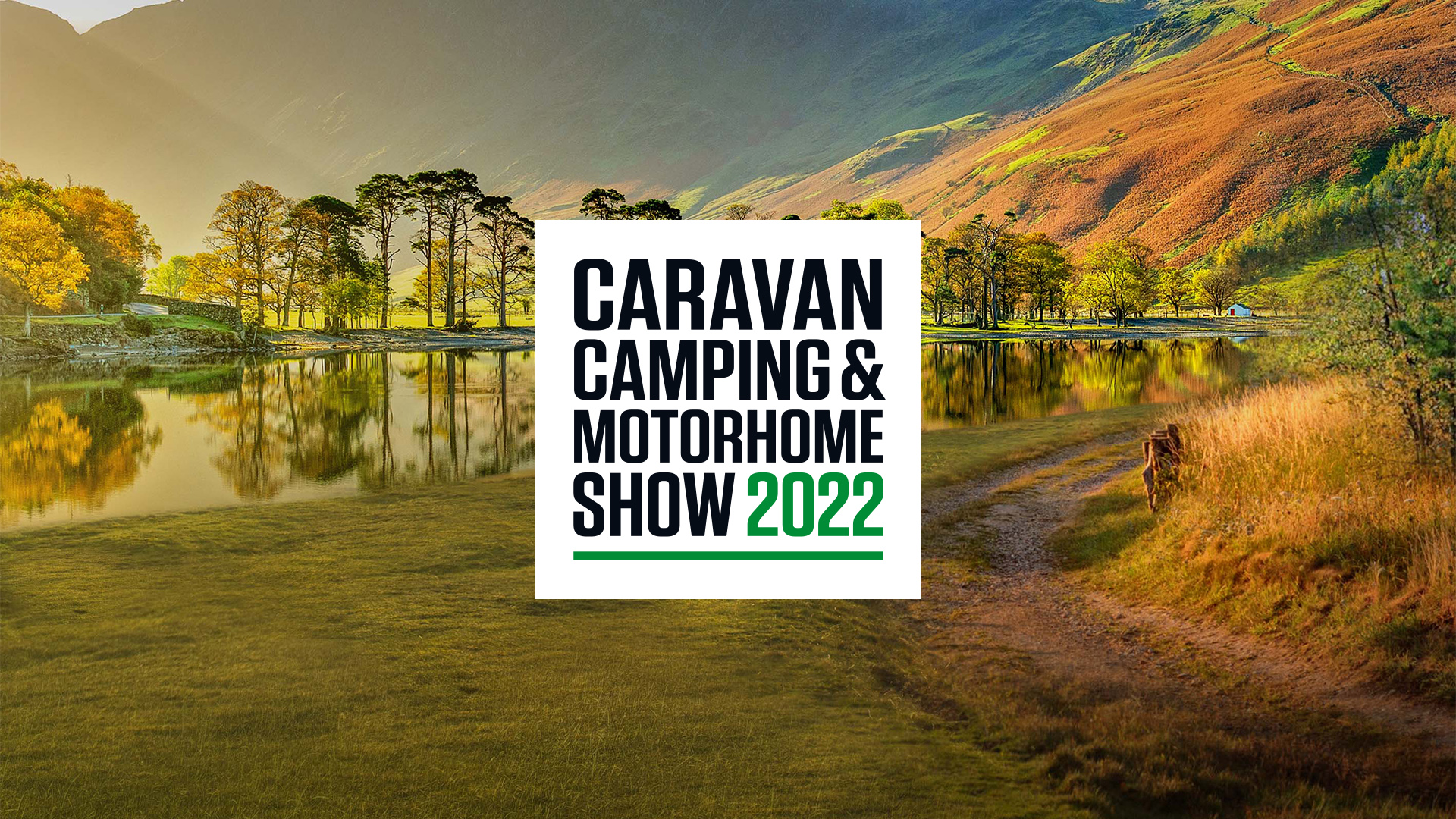 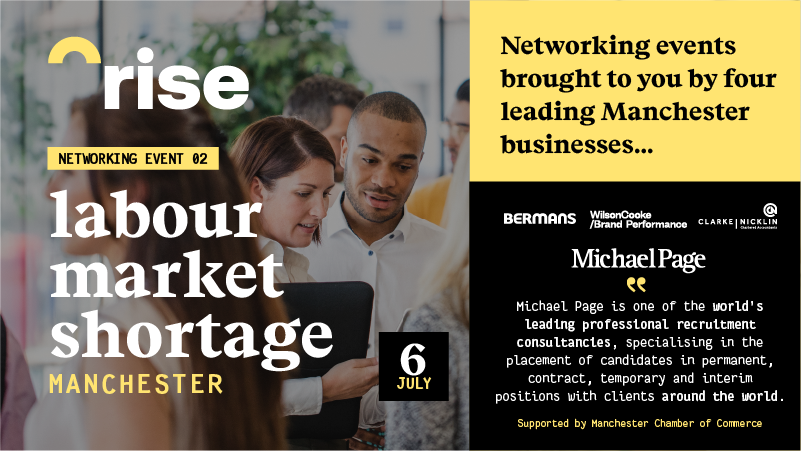 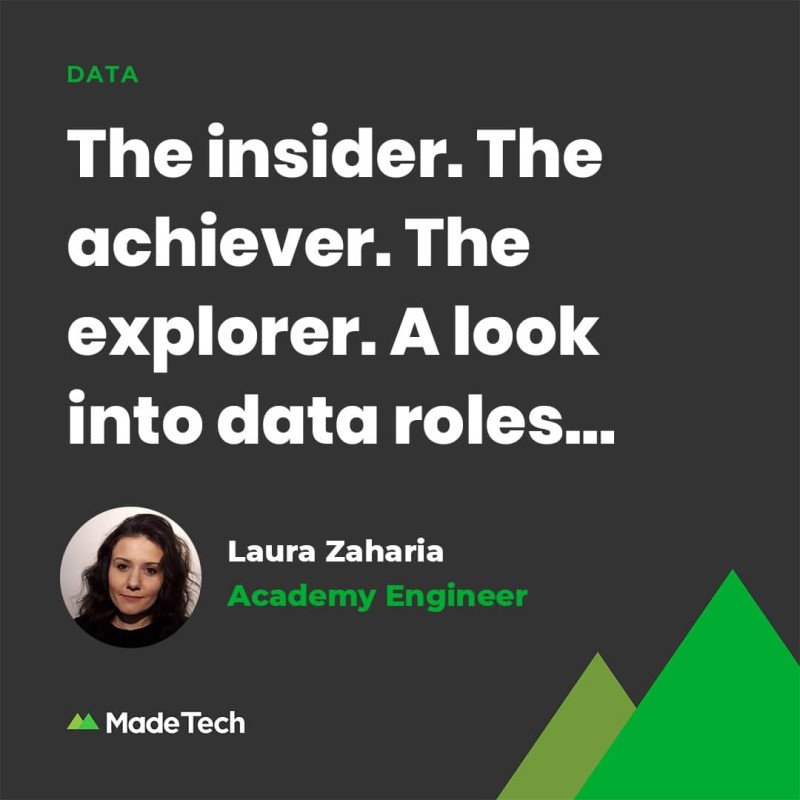 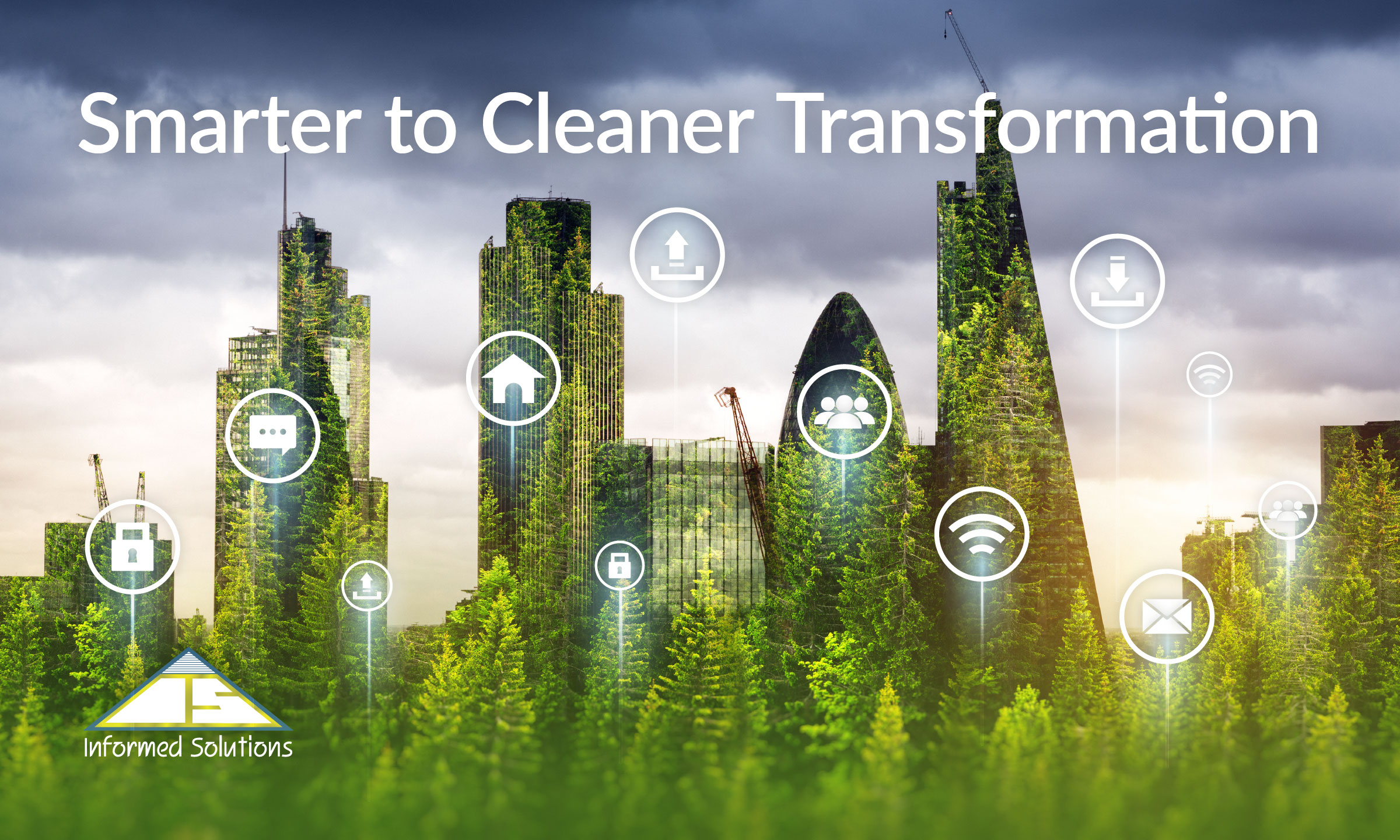 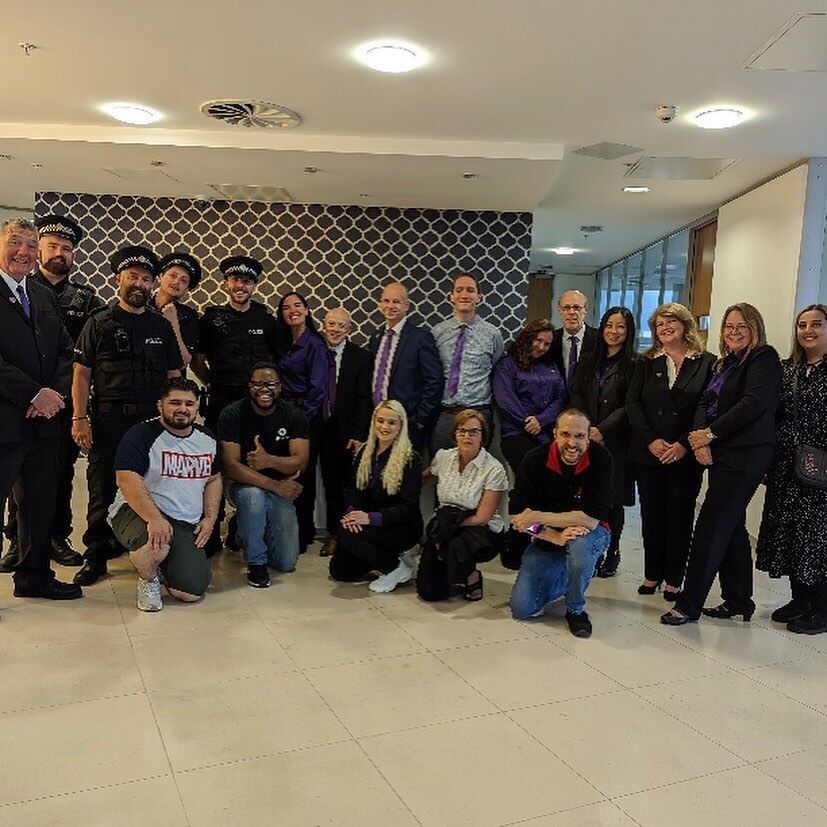 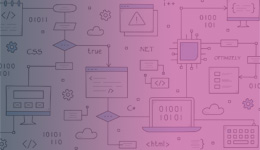