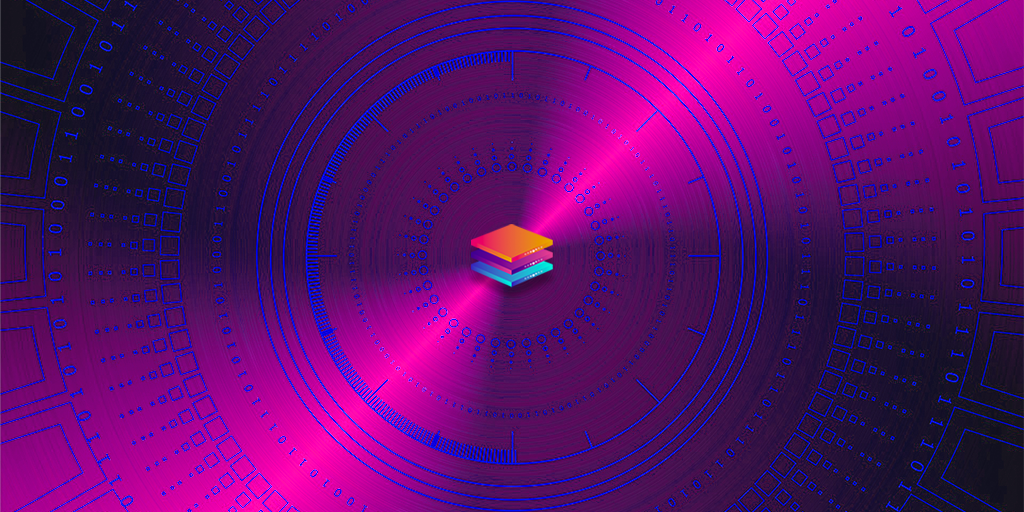 Today marks National Technology Day in the UK and to celebrate, we are taking a look at how technology has shaped our past, present and future. From the invention of the wheel to the iPhone glued to your hand, our technological advancements have changed the world in spectacular ways including how we communicate, live, work and connect with one another.

It’s hard to say when something like the first computer was invented. Many argue that it was in 1822, when Charles Babbage, an English inventor and mechanical engineer, conceptualized and began developing the Difference Engine. This invention is considered to be the first automatic computing machine and was capable of computing several sets of numbers and making hard copies of the results, which was a phenomenon in the 19th century.

However, lots of inventions followed through the years which could be classed as ‘computers’ but the first modern computer as we know it was invented by a German engineer named Konrad Zuse between 1936 and 1938 in his parents’ living room. He called it the Z1- and the rest is history!

It would be fair to say that technology today is at the centre of everything we do and tech jobs are one of the strongest and fastest-growing sectors in the world. Technology helps unite us even during global disasters, such as the ongoing Covid-19 pandemic. Many of us may be isolated but with the invention of computers, smartphones, the internet and Zoom - we are not alone!

The future of our technological advancements knows no limits - examples include space exploration and AI systems that could pass for humans. On a more disturbing note, neuroscientists are said to be making real progress is neurohacking - where electrical activity from the brain is translated and brain waves are decoded. Although mind-reading is a scary thought, it could be a lifeline for those suffering from Dementia, to name one example.

So this #TechnologyDay think about how technology impacts your day-to-day life and let’s celebrate the inventions of the past that have shaped our world today.