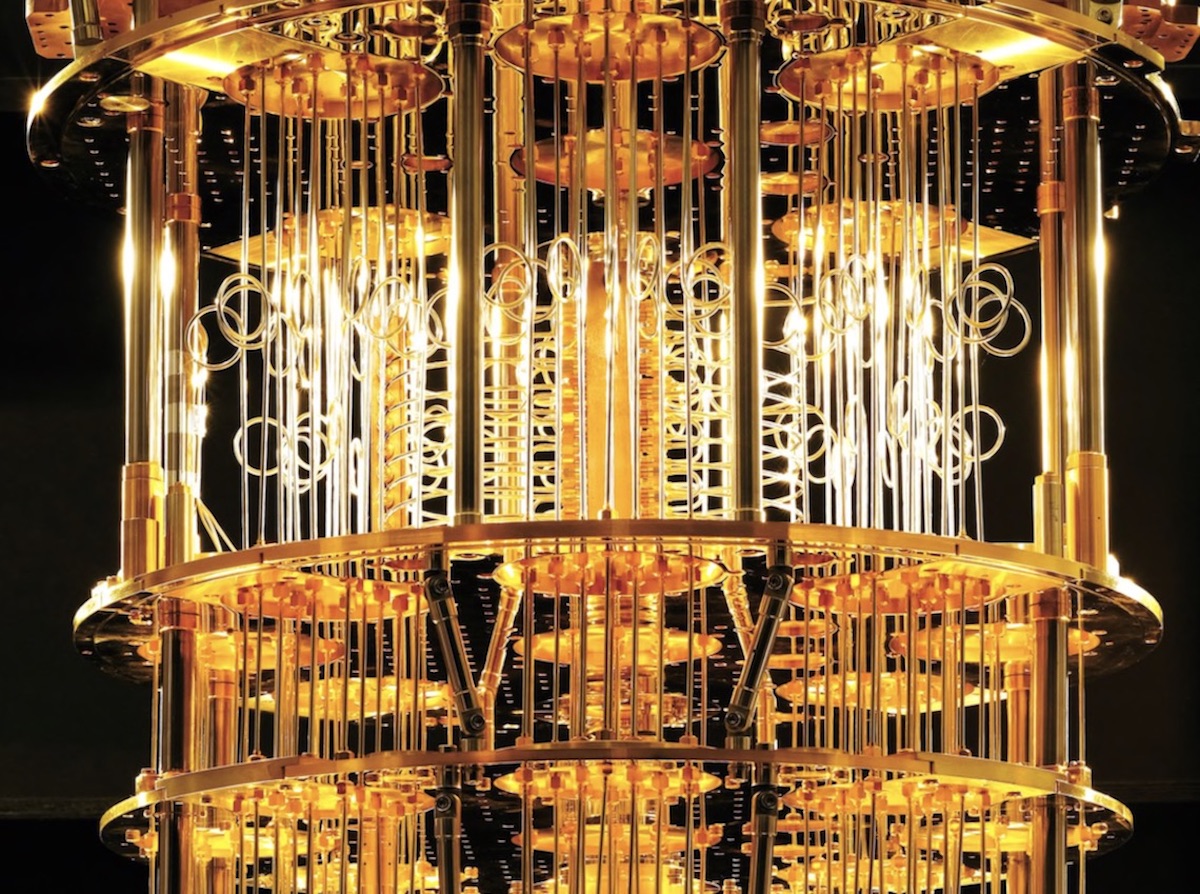 Manchester’s Northern Hive has been appointed by Toronto-based Association Quantum to handle a communications and marketing brief that will drive awareness in the UK and North America. The win is one of a number to come in recent weeks for the Spinningfields-based PR and marketing agency that was founded in 2019.

It also comes at a time when governments and technology giants around the world continue to invest heavily in quantum computing.

Association Quantum is an industry association dedicated to supporting the quantum technology sector; next-generation quantum-based technologies that are in the process of commercialisation. This includes devices that actively create, manipulate and read out the quantum states of matter, often leveraging quantum effects such as superposition and entanglement. Applications for quantum tech include highly accurate next-generation sensors, super-secure communication and quantum computers that would allow for calculations that currently take computers millions or billions of years to solve in a matter of minutes or hours.

Northern Hive, which already enjoys strong links with Canada and the technology sector, has doubled down on creating partnerships with cutting edge companies including in the cybersecurity and quantum computing space.

The campaign brief involves supporting the in-house marketing team and driving a thought-leadership program in collaboration with Association Quantum’s fourteen academics. The agency will also manage an earned media campaign promoting cutting-edge quantum research and thought-leadership as well as running the press office.

“We’re already using technologies daily that have benefited from our deep understanding of quantum physics, including; modern camera sensors & screens, GPS, MRI scanners, LEDs & lasers, as well as all the semiconductors powering modern electronics including computer chips. These devices rely on the effects of quantum mechanics. We’re excited to have partnered with Northern Hive and look forward to working with the agency to communicate our support of the quantum technology sector” says Jeff Lawy, a spokesperson for Association Quantum.

Mark Hayward, CEO of Northern Hive added "This exciting account win recognises our commitment and specialism in the emerging technologies and quantum computing space. Quantum is already generating global hype and we look forward to increasing awareness of the technology with Association Quantum".