UK Businesses Will Lose Over £5bn To Ad Fraud This Year 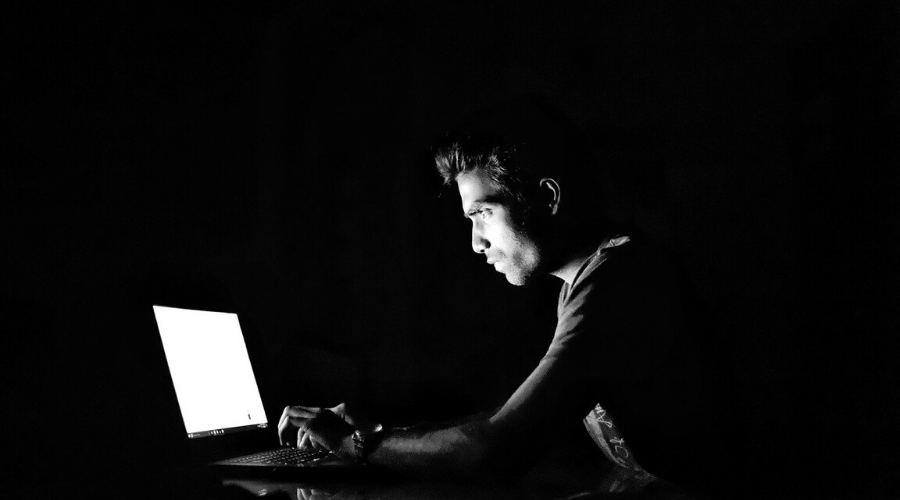 It’s no secret that digital marketing is the primary marketing strategy for thousands of businesses all over the UK. With companies investing millions into pay per click campaigns, display ads, and social media marketing, it’s hard to find a business that isn’t taking advantage of this growing marketing medium.

Yet behind digital marketing, there is also the dark side of ad fraud....

What Is Ad Fraud?

According to recent statistics, advertisers lost an estimated $7.2 billion (£5.9bn) to digital ad fraud globally in 2016. Surprisingly, many advertisers didn’t even realise until it was too late. Even worse, this is expected to rise to $50bn (£41bn) by 2025 – with the UK’s fast evolving digital economy taking the brunt of this with UK advertisers expected to lose £5bn this year, up from £3.2bn last year.

With ad fraud only growing year by year, it’s now more important than ever that businesses understand the problem.

Ad fraud is often defined as the practice of fraudulent activity on digital ads. Whether this involves fake clicks, fake impressions or even fake conversions, all of these actions defraud advertisers out of billions every single year.

One of the most significant types of ad fraud in recent years is known as click fraud and can be found on almost every pay per click campaign. Click fraud is when a competitor, user, bot or webmaster, purposely clicks a paid ad in order to generate a fraudulent charge. With the user having no intention of ever buying the product or service, the advertiser is still charged for the click. This behaviour can happen repeatedly, which often results in the advertisers losing a large portion of their advertising budget.

In recent years, ad fraud has seen a tremendous increase as more and more fraudulent schemes are discovered. Ranging from small ad fraud bots to large and sophisticated schemes designed to drain millions from advertisers, it’s now reported that 1 in 5 ad clicks are fraudulent.

At the start of 2020, Google announced that it had removed nearly 600 apps from its Play Store for breaking their advertising policies. Upon closer inspection, all of these apps were engaging in some sort of ad fraud. From ad stacking, to click injection and background ad activity, it’s clear that a lot of these apps had been specially made to defraud advertisers out of money.

Worryingly enough, this isn’t the first time Google has had to remove fraudulent apps from their store. Since 2016, the number of apps Google has removed relating to malware and fraud has increased significantly. Not only does this confirm that ad fraud is on the rise, but nobody is immune from it.

What Can Advertisers Do?

It’s now an accepted fact that ad fraud is everywhere. It’s in every digital ecosystem, every ad network, and every paid media campaign that goes live. Eliminating it isn’t an option – it’s too profitable for cybercriminals to give up, and it continues to drive huge revenues for ad networks themselves.

However, advertisers can take steps to help mitigate the issue and ensure their campaign traffic is as clean as it possibly can be. The first step for any advertiser is to audit their digital media spend, and ensure they can track from the ad buy right through to the user actions or conversions. If spend can’t be audited, you can’t be sure that it’s legitimate – and therefore you shouldn’t be paying for it.

Auditing your ad spend can be a challenge, but with up to 20% of media budgets being lost each year it’s well worth the time investment. Once you’ve audited, it’s time to start fighting back.

Fighting Back Against Fraudulent Activity

With ad fraud showing no signs of slowing down anytime soon, many advertisers have started to fight back against the threat of ad fraud in numerous ways.

Formerly, many ad networks where the only line of defence for advertisers and they relied heavily on their systems and technologies to protect their budget. But nowadays, due to the lack of trust with advertising networks, many independent third party companies are now helping advertisers verify the legitimacy of their clicks and impressions.

At PPC Protect, we help advertisers ensure that they are receiving legitimate clicks on their pay per click campaigns. With click fraud affecting every 1 in 5 clicks on paid search ads, we help advertisers detect and block fraudulent behaviour automatically at scale. No matter how much you spend on pay per click advertising you are at risk of ad fraud, so it pays to be vigilant and regularly audit your traffic.

Why you need to analyse your website for Google

5 Tips to Improve IT Security for SMEs

From freelancer to running a video agency: an honest view on what I’ve learned in my first year by Director James Arnold

Why You Shouldn't Use 2FA on Older Smartphones

Online Advice for Businesses in Response to the Covid-19 Outbreak

Guide: How to Give Your Website the Ultimate Spring Clean

Why Keyword Blacklists Are Costing Marketers Billions Per Year

Why is a digital marketing strategy important?