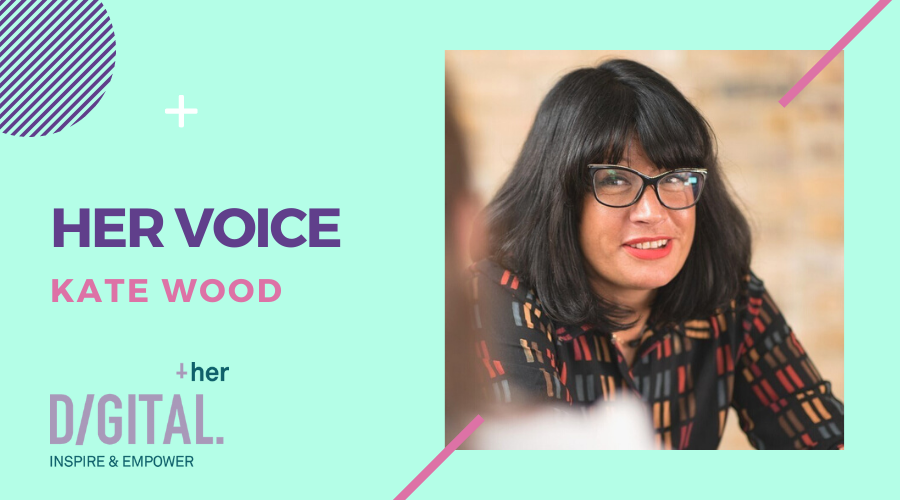 Digital Her was set up to address the gender imbalance in the digital and tech industry in Greater Manchester. Our programmes aim to inspire the next generation of women to join the industry, and support the current generation working in the industry.

This month we caught up with Kate Wood, who works as a culture specialist in the industry and champions women through her role within WIT North. We asked Kate about her journey into digital and tech, the challenges within the industry and how we can all help create change.

To start, can you tell me more about your role in the industry and what you're doing with WIT North?

So I work with organisations offering what I call culture as a service, which is helping them to support their employees and make sure everyone feels valued and cared for, and that they've got the right culture to increase their business performance.

Before that I was Director of Culture for a large IT company, but I actually started out in that company in IT sales. I very quickly realised that I was always the only woman in the team, women would come and go but they'd never stay and succeed in sales. And it really led me to think well, why?

What's the reason women aren't surviving in the sales environment when it was such a great company?

And, slowly but surely I got more and more involved with women in tech events and initiatives in the sector, helping other women feel confident enough to be able to go for whatever job they want - and of course businesses and customers benefit massively from having diversity of thought within their teams.

I’m now part of the steering group for Women in Tech North, which I’ve been involved with for four or five years now, and I'm really proud to be part of the team with Beckie and Arzu.

WIT North now has over 2000 members in our Meetup group and we have meetings every quarter, which we're now moving to every month, because we've had such a big uptake in it.

It's just been fantastic to get such a local community of people who want each other to succeed and learn from each other.

So you started off working in IT sales before progressing into Director of Culture at the same company, can you tell me more about that journey?

I had been a single parent for years, and was sick of always being skint, so once my kids were teenagers, and I had a little more freedom I went and applied for a job with Chess, that recruited on attitude and energy, and that was the key because I’d never done IT sales before.

I started in a sales team full of young men, on the phone selling, and honestly I was terrified, because I thought I'm not like that, and I'm not quite sure I'm going to be able to succeed selling technology.

I went home and cried, because I couldn't understand why they were talking about different types of broadband, when there was just one internet. But what I learned really, really quickly was that, of course, in order to sell to customers, customers are just people. And what they wanted was someone who listened to them. And by being myself on the phone, and bringing those skills that I had as a 35 year old woman, I became really successful, and within three months,  I was salesperson of the month. And it didn't matter that I didn't really get some of the technology, because I learned that over time.

When I started we had 60 people based in an office in Alderley Edge, and they had a great culture, but they started to do more acquisitions so they could sell more new world technology. Because they were so strong on culture, and their ethos was around being a great place to work, and a great place to be a customer they needed someone to integrate the acquisitions, and even though I’d never done anything like this before I put my hand up and applied for the role, and because they had seen what i’d been trying to achieve in our Alderley Edge office they gave me a chance.

Working with those different companies I learned so much. I’m not very corporate,I have a bit of an accent and I dress in second hand clothes, all things I always thought would hold me back in my career were actually what helped me be successful in my career, people related to me and knew I had their best interests at heart.

We went from being 63rd in the Sunday Times top 100 places to work to being Number 1, and that was all through taking regular genuine feedback from everyone in the company, quickly identifying issues and holding the board accountable to the changes that needed to be made.

Why do you think it's important, especially within the digital and tech industries that programmes such as Digital Her support the future generation?

If I think about myself, when I was young, I would never have thought that I could have even been a director in a tech business. I actually had quite low expectations of what I thought I would do after school, and I just think, what if someone had just told me at that time you could be a director in this tech company?

A lot of the schools I’ve worked with, the students don’t know what they want to do - they just want to earn money.

For many of them, their parents haven’t necessarily worked in tech, or don’t fully understand what a career in tech is. And so I think we owe it to the next generation to share our stories, and inspire them with the kind of fantastic and wonderful jobs people can have in the digital and tech industry.

Because we know that whoever you are, there's going to be an opportunity for you in the tech sector. It’s just getting people to understand that.

What are the biggest barriers for young women entering the industry?

Although things are slowly changing it still feels like a male dominated industry, and that can make it hard to join something when you are in the minority. Personally I know I felt really intimidated walking into that all male sales team at the age of 35,  and I know I wouldn’t have had the confidence to do that at 18.

And it’s not just the barriers of entering the industry, I see so many women get promoted quickly, but then get stuck at that level and it’s really important to properly look at the barriers to succeeding too, because it’s important that there are clear role models for young women to be inspired by, in all jobs and at all levels across the industry.

What do you think we can all do to help make these positive changes?

Firstly I think companies need to be honest about the areas where they’re not doing brilliantly, whether that's the number of women, diversity, women in senior roles etc because acknowledging it is the first step to changing it.

Secondly I think companies need to be really open to the people they recruit, how they recruit. even who’s doing the recruitment and how they support their employees over time too. A big part of this is about getting feedback from the people who work there to fully understand what is going on and what changes need to be made, listening and committing to change.

Finally it’s important for us all to be role models for the younger generation, or those new into the industry. To use our voice, and our platforms in whatever way we can, to speak up. to  challenge things that aren’t right, to have the conversations that highlight the need for change and hold people accountable too.

How can people get involved with WIT?

So you can find out more about WIT Network here: https://thewitnetwork.com/

Or you can join our meet up group: https://www.meetup.com/Women-in-Technology-North/

We have meeting every quarter, which we’ll be moving to monthly as there has been such a big uptake, it’s free to attend the sessions and we love people to get involved in the sessions too. It’s a fantastic local community of people who want each other to succeed and learn from each other. 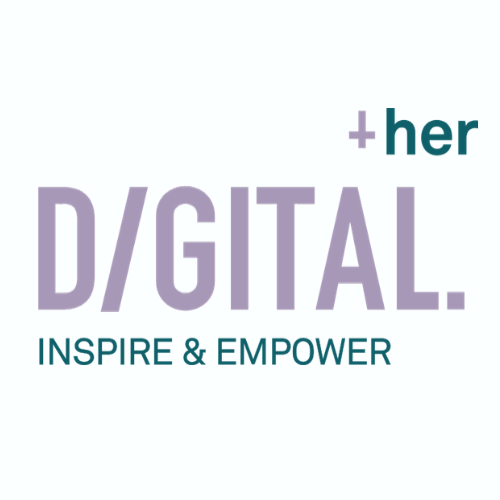 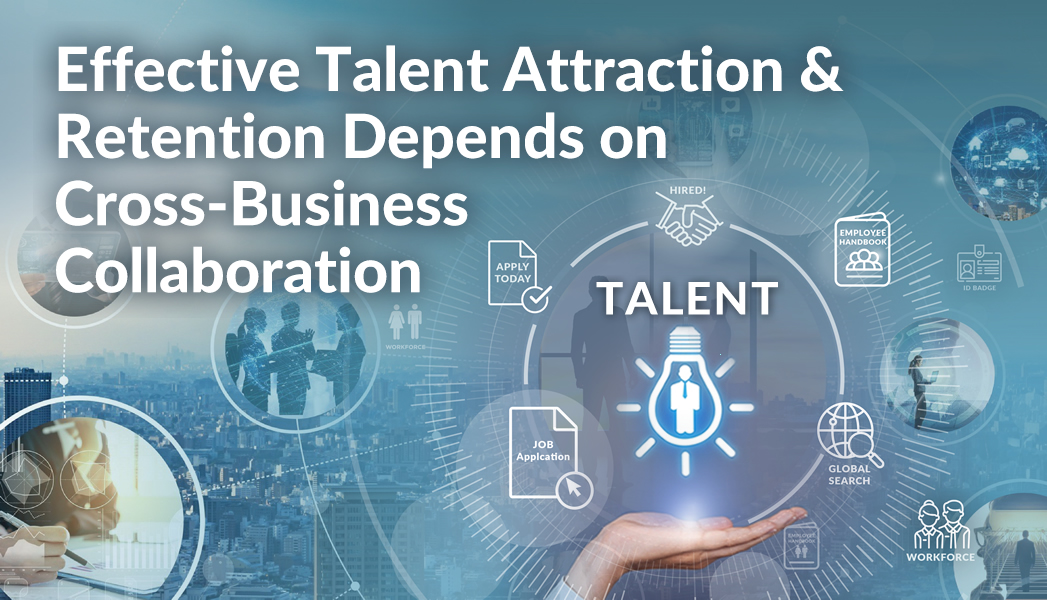 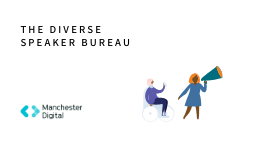 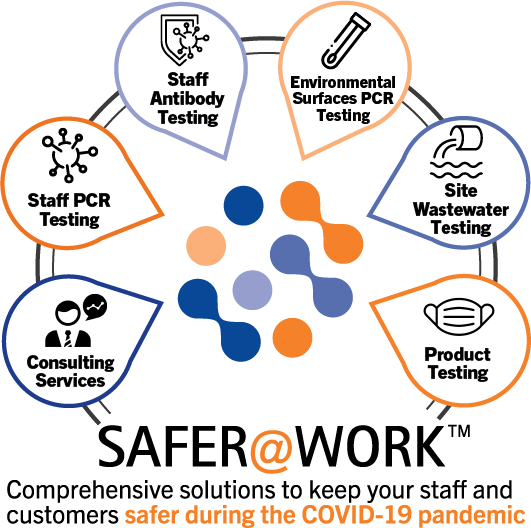 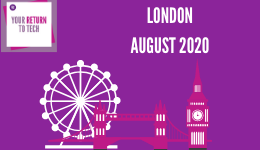 Tech Returners Launches ' Your Return To Tech' programme in London 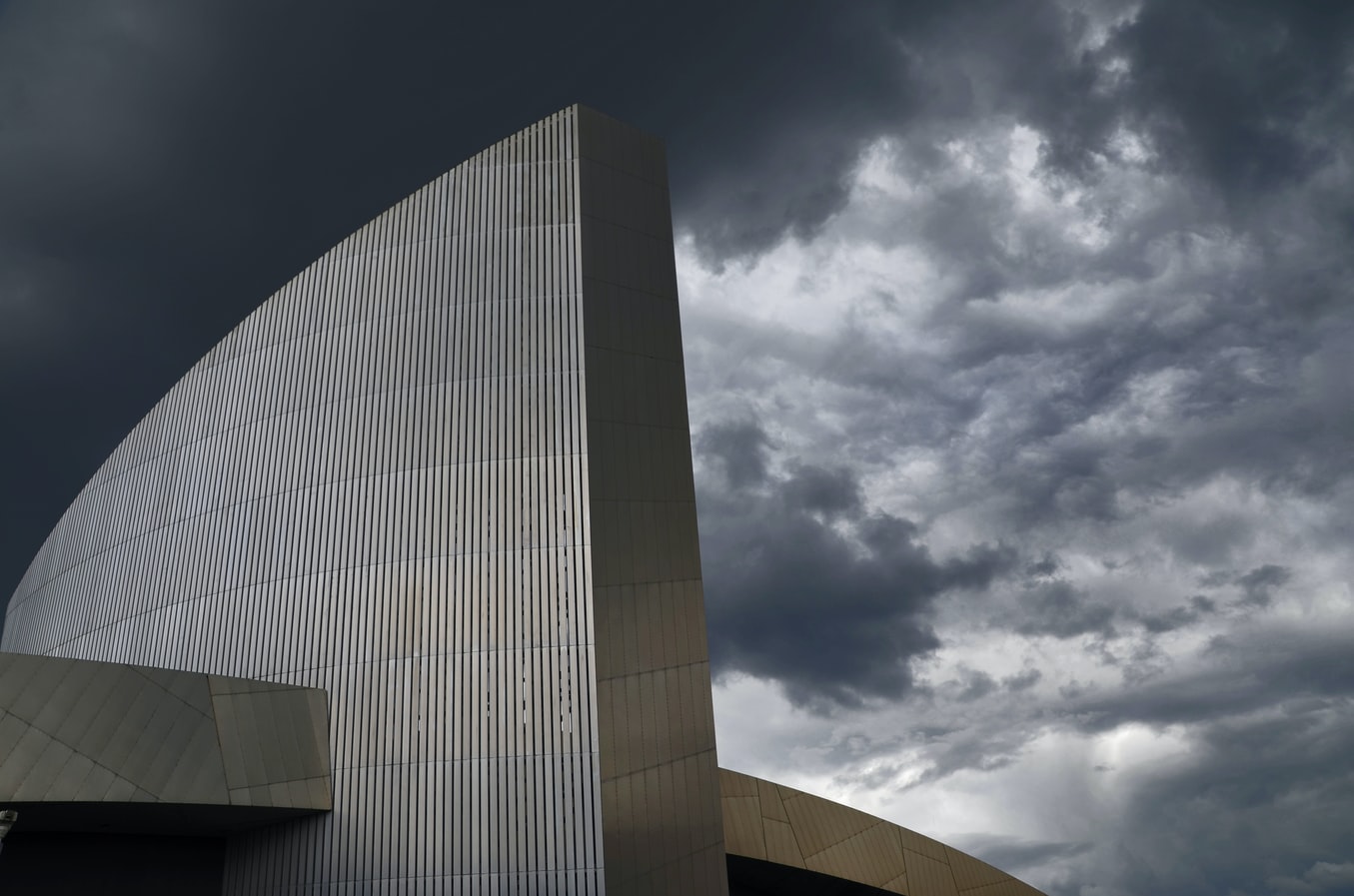 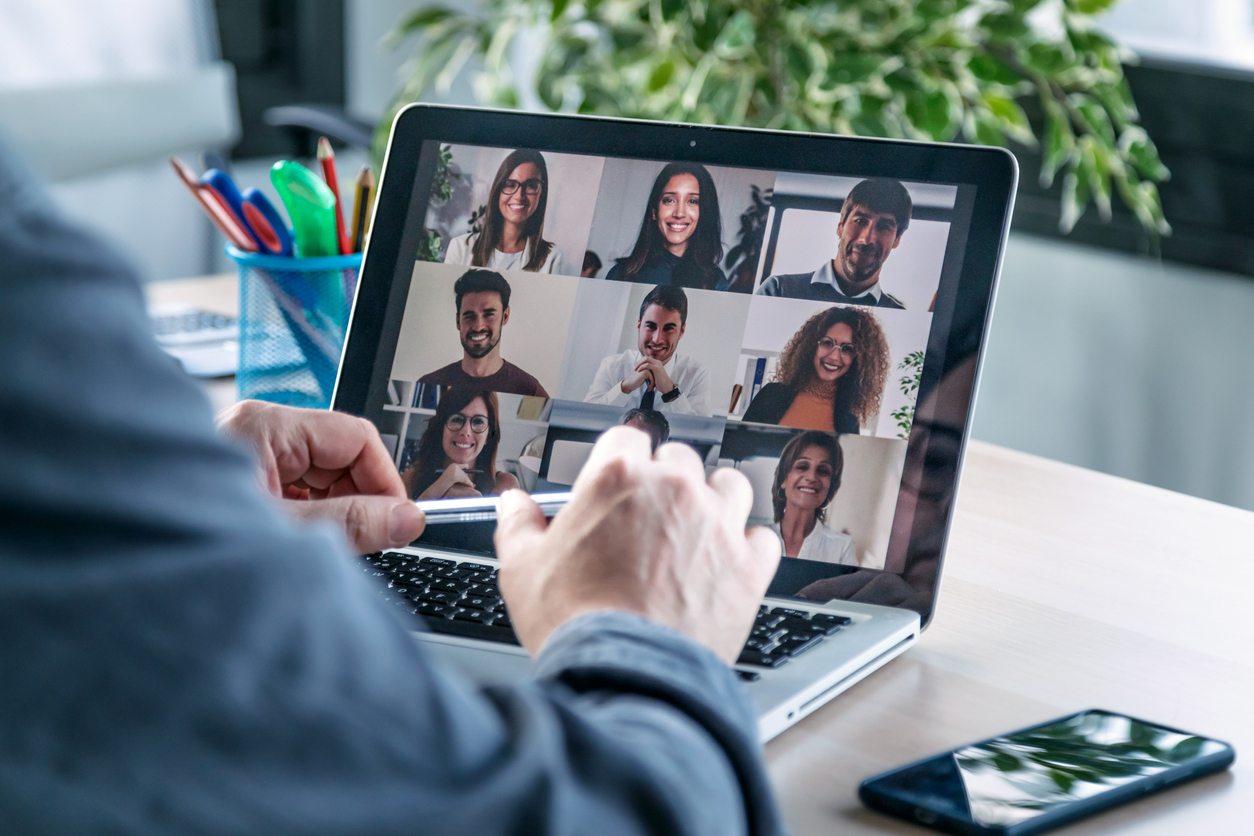 Posted by In Touch

The Future of the Boardroom 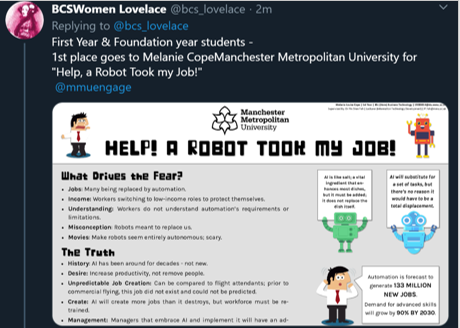 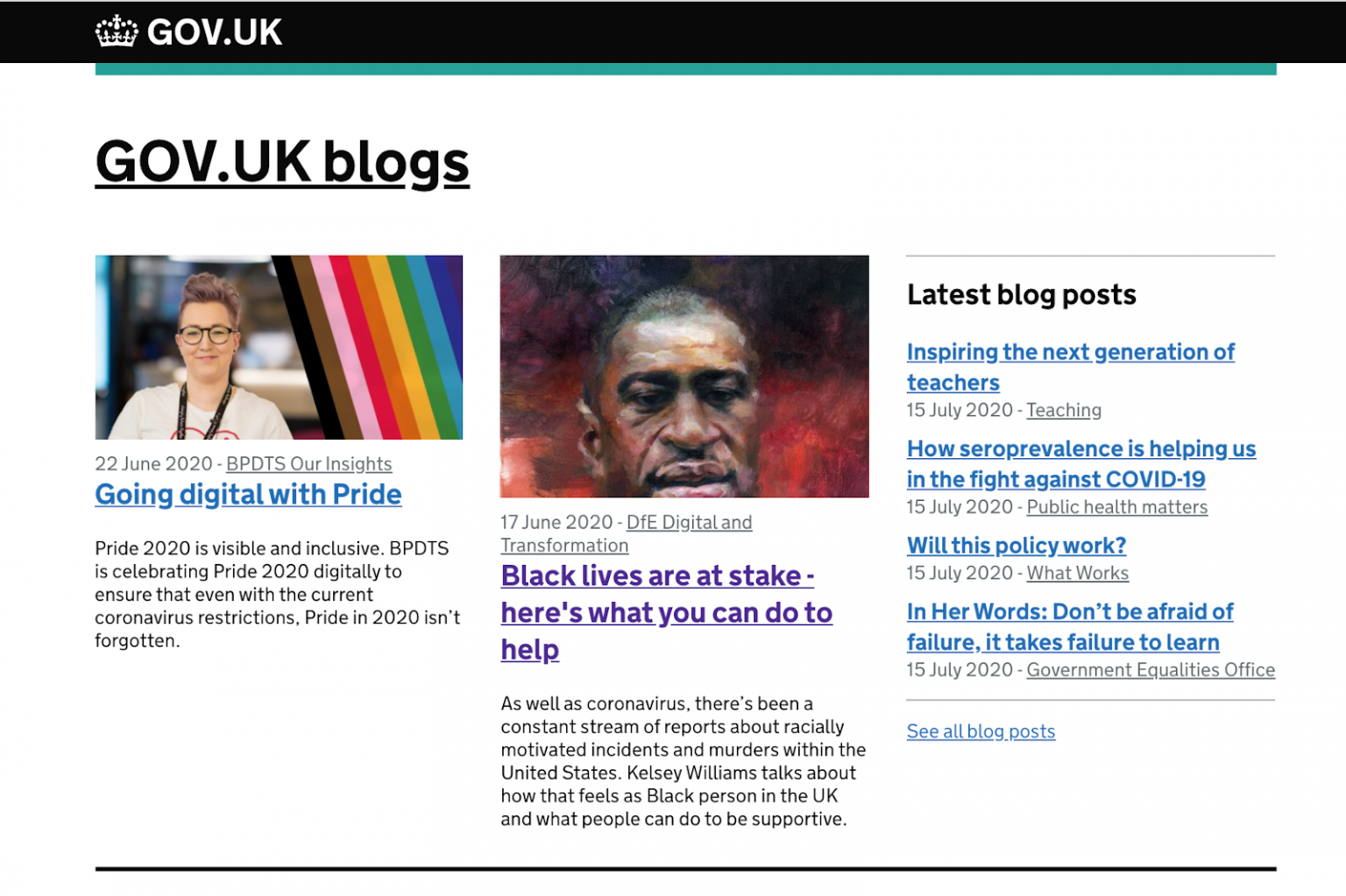 Posted by DfE Digital and Technology

What we're doing to support Black colleagues and address racism 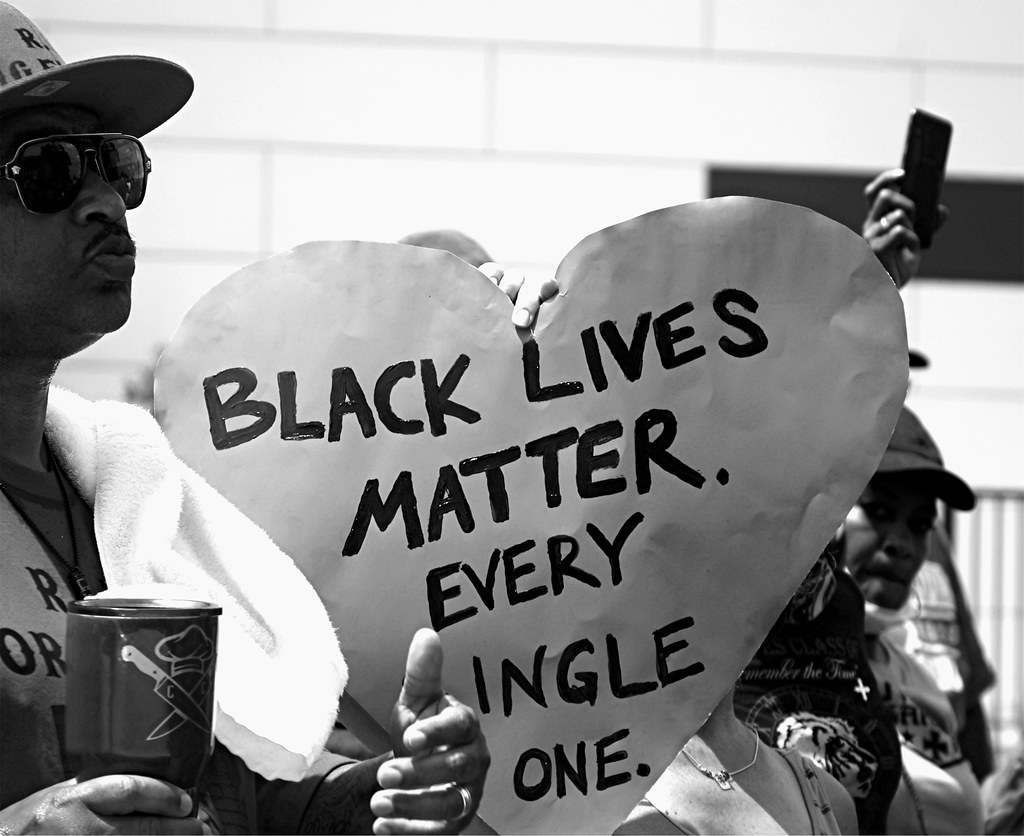 Posted by DfE Digital and Technology