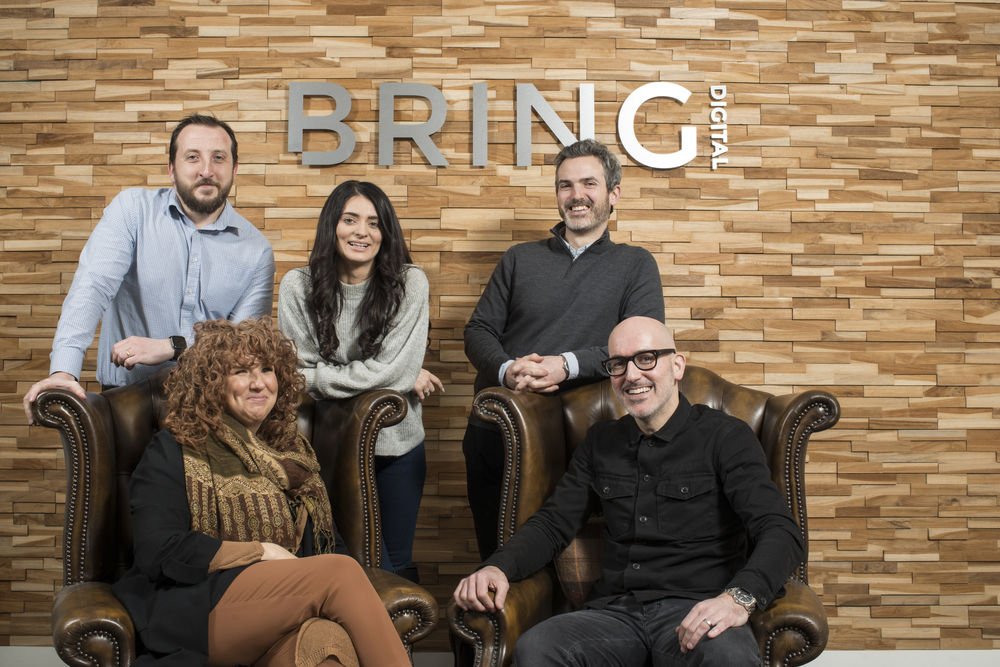 Manchester eCommerce agency Bring Digital has been nominated for four awards at the 2022 UK Paid Media Awards, including a nomination for the prestigious title of Large Paid Media Agency of the Year.

The award nominations come on the back of a successful 12 months for the specialist eCommerce performance agency, which saw them surpass revenues of £4 million and increase headcount to over 40 digital specialists.

The news comes as the central-Manchester business continues to expand its team. The fast-growing agency is currently recruiting for 5 new roles, following 10 new recruits over the last 6 months.

Jon Fisher, Director of Paid Media, said: “I’m exceptionally proud of the team that we’ve built at Bring Digital over the last couple of years.

“This overwhelming show of recognition from industry experts proves that we’ve taken a huge step forward for our brand clients. I’m really excited to see what the future brings.”

Justin Young, CEO of Bring Digital, said: “We’ve seen huge growth in our paid media team over the last 12 months. I’m thrilled that Bring Digital boasts a paid media offering that’s now being recognised as one of the best in the country.