Why Are TikTok Comments Crucial for Boosting Engagement? 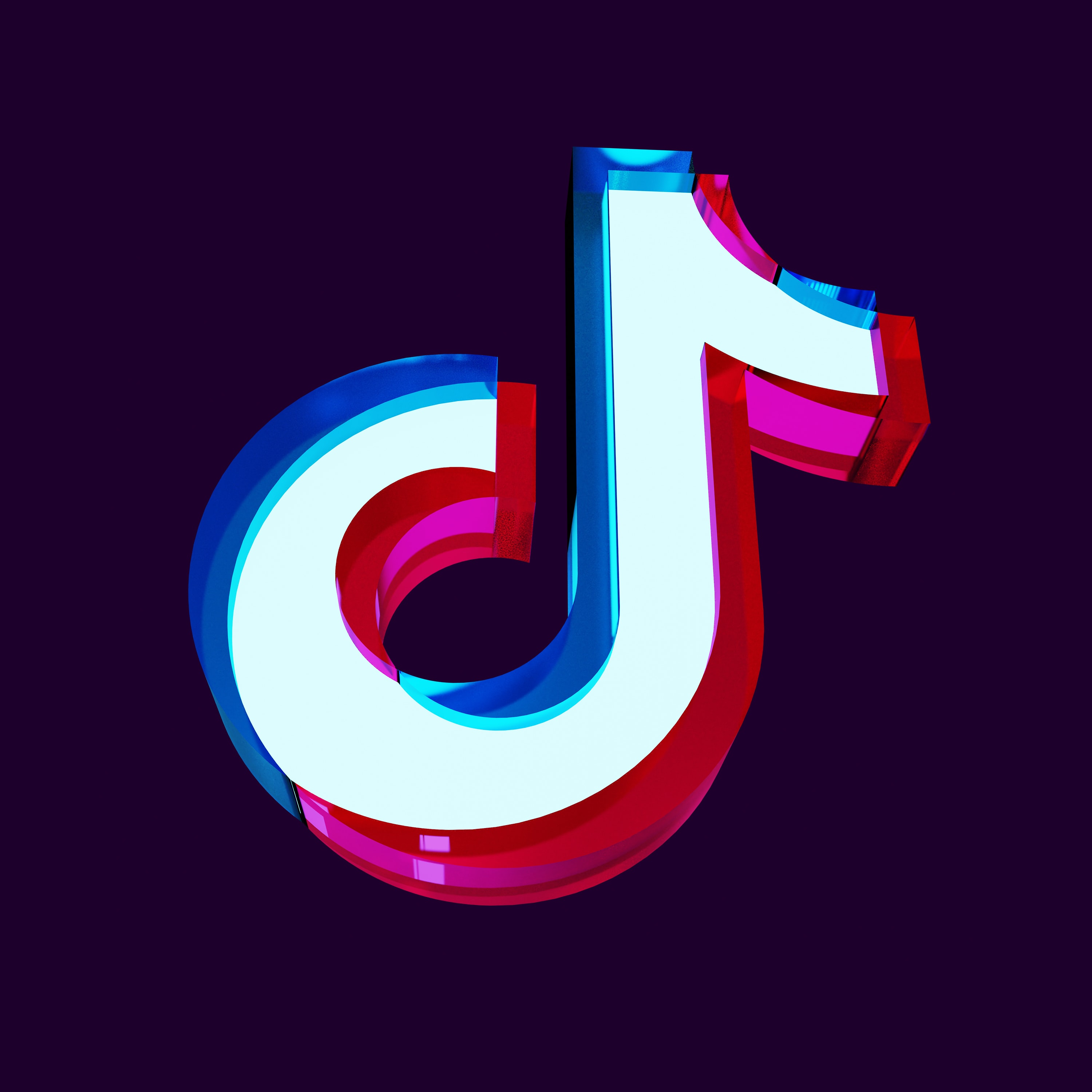 An important layer of TikTok is its comment section (which is sometimes funnier than the content itself), and some companies have been making the most of this subtle brand exposure. In this article, we’ve lined up some of the most impressive utilisations of the comment section we’ve seen and why they’re such a clever marketing technique.

The TikTok comment section is important to how a company or brand is perceived on social media. Using the comment section can be a helpful reminder to consumers of the humanistic elements of a company and prevent them from appearing detached from the ‘real’ world. Highlighting your ability to engage casually with customers and demonstrate awareness of real-world discussions and trends is crucial to a brand’s image. Additionally, using the comment section is a great way to expand your reach to users who don’t follow you or if your content doesn’t often feature on their For You page. Another benefit of using the comment section is that it takes substantially less time than creating video content, so you can stay present on the app whilst your videos are in the making. Our DMT creators can 100% agree on that one, with the record for time spent making one DMT TikTok being six hours. Picking and choosing which videos to comment on is definitely no easy task. That’s why we’re going to highlight some companies that are completely nailing it.

The Duolingo owl has been a pretty infamous character on TikTok since 2021, when its social media team first got their viral video featuring the owl. Since then, the account has become an active content creator and an even more active commentator on the trending videos of TikTok. The owl has embraced its, shall we say, ‘chaotic’ side by essentially randomly trolling people’s videos in its lighthearted and invasive manner. Is the owl a menace? Maybe. Is it a ridiculously effective marketing technique? Absolutely.

Many people know about Duolingo; it’s a very successful language learning app and the most downloaded language app in the world as of 2022. However, its TikTok engagement has given the company room to relate to its users and prospective customers in a new way. Now Duolingo is your friend; it’s something users can associate with relevant pop culture. Duolingo behaves just like any other user on TikTok. One thing that Duolingo has completely nailed about its TikTok interactions is its self-awareness. Using videos and comments, the social media team at Duolingo haven’t tried to act as though they’re above social trends; instead, the team uses humour carefully to act as a funny, Dua Lipa-obsessed, chaotic creator. At the end of the day, the social media team aims to encourage the use of the app. The TikTok comment section essentially works as a push reminder to use the app in a relatively subtle and funny way. The Owl doesn’t try to hide this either, in response to @possums.r.c00l who celebrated deleting the app and the Owl no longer being able to ‘come’ for them, the Duolingo commented ‘But ur here tho… so didn’t we already come for you’. The Owl is very up-to-date on all the TikTok drama, often waging in on the popular ‘Hype House’ drama and the Taylor Swift and Jake Gyllenhall fight. It’s become so popular that it gets other  companies and organisations commenting on its account, even Amnesty International got involved on a video commenting on a promise to free Duo. This is a mind-boggling interaction between two companies that I’m sure Duolingo also wasn’t expecting.

There is a lot to learn from accounts, such as Duolingo, be sure to check out more of their content. We also have a key tip from the social media coordinator, Zaria Parvez: “understand the culture of TikTok and what’s going on with different trends.”

The Face of Ryanair

Ryanair comes in with very similar energy to Duolingo with its self-deprecating humour and airline beef. It’s safe to say that most people think Ryanair runs a fairly low-budget service, and its cabin and small bag restrictions are definitely a challenge for any passenger. Some of our favourite Ryanair comments have come from this running joke. In response to @amygarvin304, whose TikTok showed them hiding additional luggage under a large coat, Ryanair commented, ‘Hunchback of Notre Dame prr’. Ryanair also jumped on the trend of asking other brands on TikTok to ‘comment on this video for no reason’. The video received 11.8 million views, 1.3 million likes, and 50,000 comments. The comment section featured brands such as Specsavers, Clarks, Wolt, Astralis, and South Yorkshire Fire. Through its comments and videos, Ryanair has adopted a tone of voice that suggests they also relate to the struggles of their customers.

The account’s interaction with trending videos, sounds, and creators, demonstrates that its account managers consume TikTok content on a personal level. This is all key in humanising the company, and it shows an understanding that companies are not above ordinary people. TikTok users have come to a level of appreciation for the airline. This has been accomplished almost solely through its TikTok, with American users calling for the airline’s expansion to the continent. Whilst the Duolingo owl has a more ominous presence on TikTok, Ryanair is here to create problems. It seems to find TikToks about its own services particularly entertaining. This adds to their message of self-awareness and, ultimately, honesty. In this way, Ryanair has gained respect for not pretending to be anything other than what it is. Check out their latest content here!

Netflix and its History of Social Media Strategy

Netflix has been pretty good at engaging on social media for a while. However, it’s recently expanded on TikTok and this has required a new content strategy. Its use of Twitter has always been very effective in demonstrating an awareness of how viewers perceive Netflix’s original shows and films. Netflix has done this by using popular memes and replying to tweets. It seems a similar strategy has been taken in its approach to TikTok. TikTok actually provides an interesting challenge to brands because unless their account has been tagged or dueted, it’s hard to track down who, how and where people are referencing your brand. That’s why TikTok requires a unique personalised element. Netflix has very consistent content. It usually features clips from its films and series, behind-the-scenes content, and interviews. However, its comment section is where the company is more creative with its engagement. You’ll notice on its own videos that the Netflix account often replies to comments, usually those that have received a large number of likes.

We’ve ranked some of our favourites:

At DMT, we’re expanding into the world of TikTok and how it can be used as a creative marketing technique. We’re introducing TikTok marketing strategies to our clients and we have recently opened a TikTok studio in our office for filming TikTok Lives. You can check out the DMT TikTok page here and keep up to date with the latest antics of the team. We might even have a few viral TikToks of our own 😏.

TikTok is a pretty wild social media platform. Some of its best content comes from the culture of unfiltered commentary and embracing all its users’ strange and random thoughts. The comment section of TikTok is a great place; it's multi-layered, self-referential, and a crucial part of the platform’s culture. Alongside brands, you can spot mega commenters whose TikTok fame comes purely from their use of the comment section. We’ve seen continuously that the key to unlocking a successful TikTok marketing strategy is to embrace the human requirements of interaction. You often see brands and influencers fail by using trends and sounds incorrectly or after the trend has passed. To optimise TikTok, you also have to be a consumer of TikTok content, and when done right, it can be insanely beneficial to your brand image and growth.