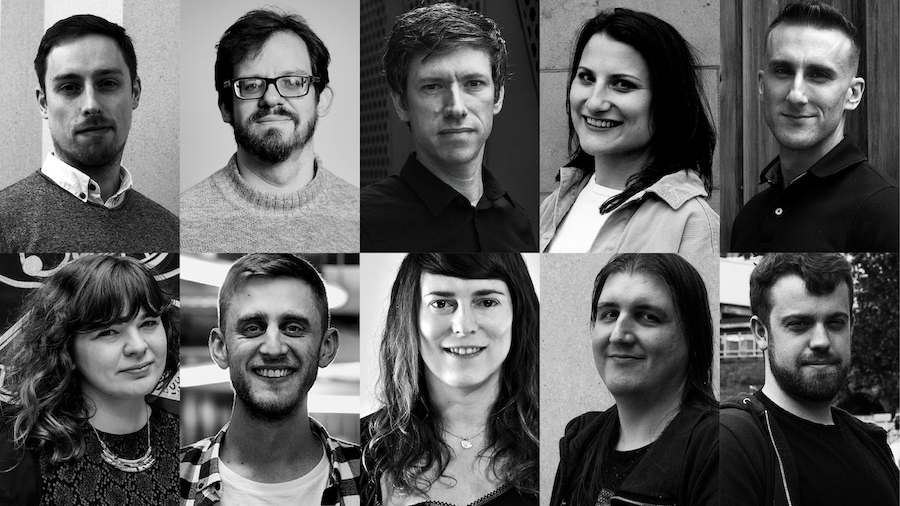 With a raft of new client and project wins over the past 12 months, Leeds and Manchester-based agency Fablr has doubled its headcount - and is set to continue its growth trajectory throughout 2022.

Over the past year, the boutique team has grown from five to 10, and the agency has launched a dedicated mobile app development team. Having previously specialised in working with professional services, FMCG and arts, the agency has also expanded its client base into the fast-growing Fintech sector, with clients including new-to-the-market fidomoney, plus other established financial organisations.

Agency directors predict that they will have to double headcount again by this time next year, due to the number of upcoming projects. Over the past year, the team has worked on large-scale projects, including design and web build on an ESOL project for Birmingham City Council, as well as creative web, brand and digital marketing campaign delivery for European food giant Zwanenburg Foods.

Fablr’s technical director Philip Bennison explained, “Our agency growth has been phenomenal over the past 12 months, due to new projects, our expansion into the Fintech sector, and the growth of our mobile app team. The quality of our work speaks for itself as new clients join our roster and existing clients continue to thrive with us as their partner.”

Geoff Bretherick, creative director at Fablr, added: “It was never about growth-at-all-costs in our first few years of business. Instead, the intention was to grow organically without ever compromising our values or the ethics around our work culture and how we wanted to run an agency.

“Recruitment in 2021 was a real challenge against a backdrop of so many new projects and expanding client needs. However, we’ve managed to build an amazing team who complement our existing employees and who have really hit the ground running.”

At the beginning of 2022, talented designer Abi Allen joined the creative design team, while senior industry developer Les Aubrey was recruited to head up the mobile app development. He was then joined by specialist Flutter developer Chris Pearson who started at the agency in March.

Leon Szkliniarz joined the growing team as a PHP developer at the end of 2021, while project manager Shaun Keagan came onboard earlier in 2021.

Fablr has also just been shortlisted for the Small Integrated Digital Agency of the Year award at the UK Digital Growth Awards.

The agency was launched in 2015 by Geoff Bretherick and Philip Bennison, who had previously worked together. They have since created a small close-knit agency that works with large global clients, and has a reputation for delivering outstanding digital products. As an integrated agency, they are equally strong in creative, design, web and app development, as well as marketing, underpinned by excellent project management and client services. 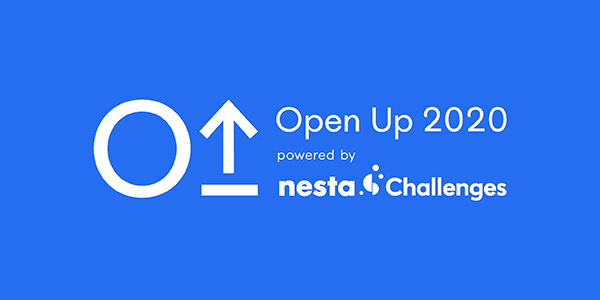 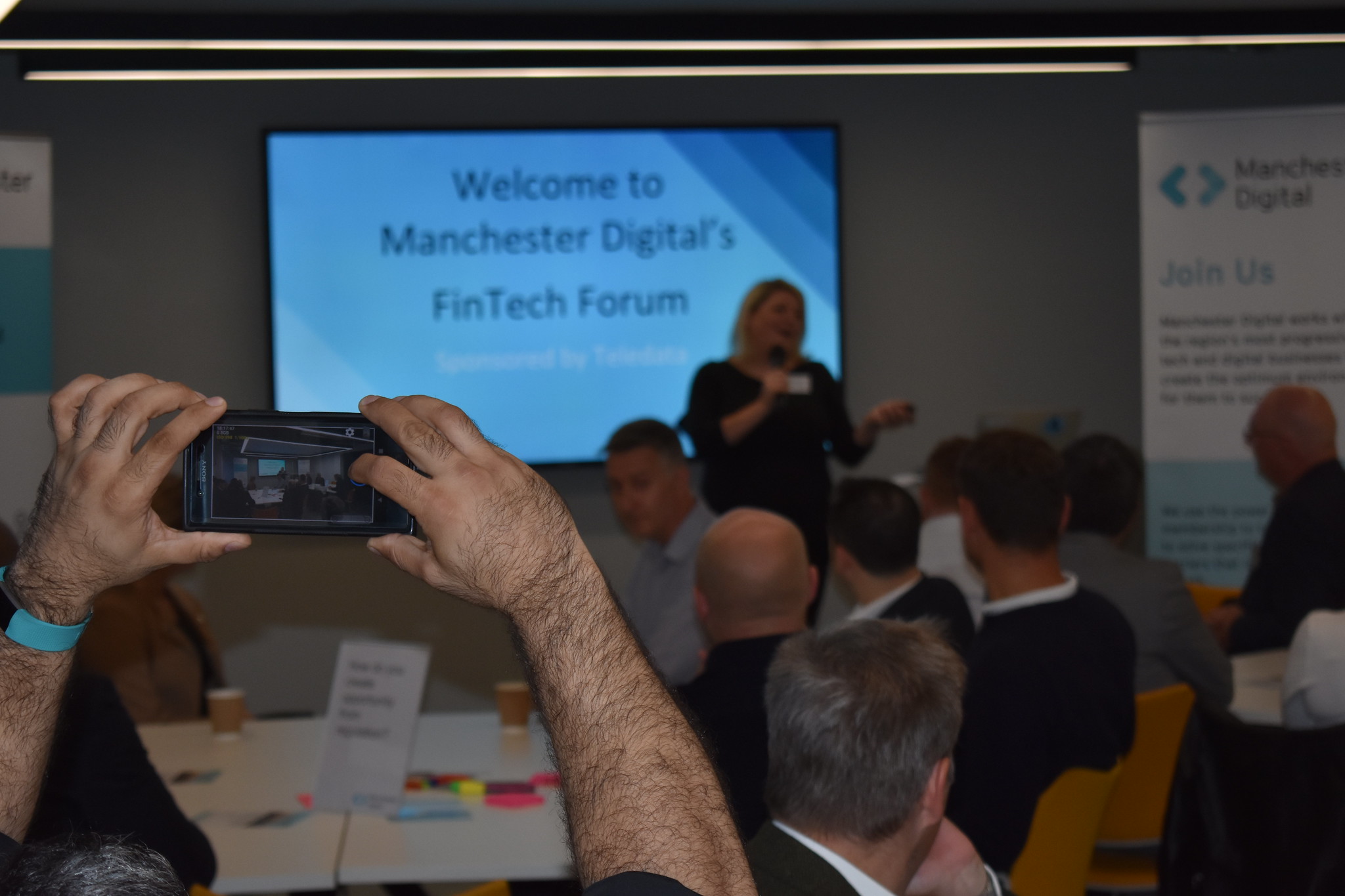