Xamarin: at a crossroads ? 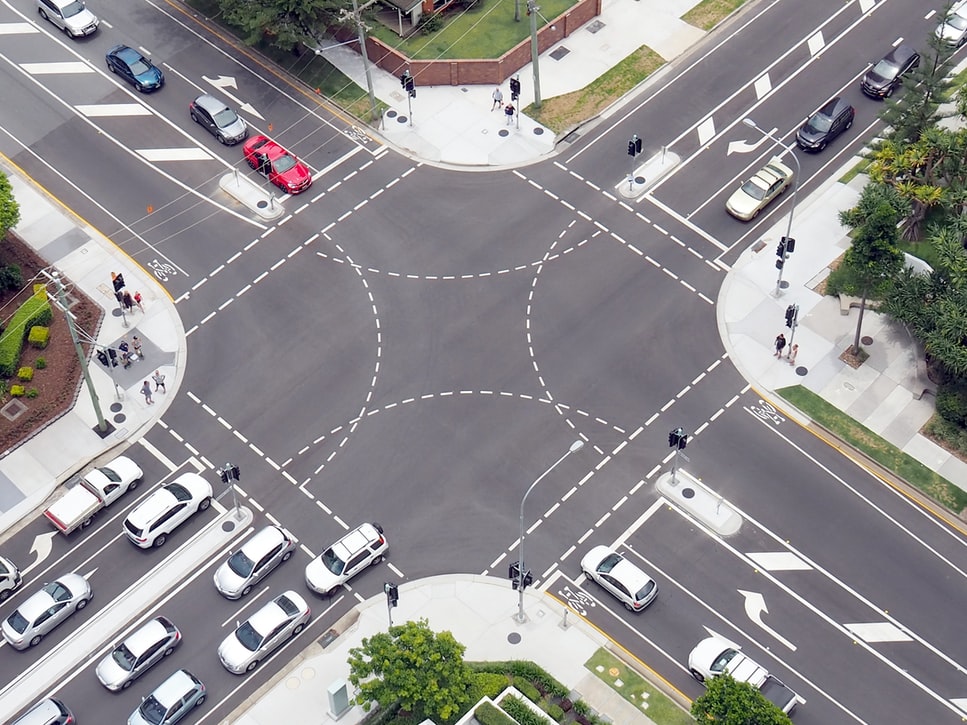 Time for something better than Xamarin?

About six weeks ago, I wrote a blog article which asked “Is Xamarin dead?“

I didn’t expect it to go to the top of a Google search and generate hundreds of hits. But it did.

We get almost as many hits by developers and CTOs looking to see if there’s a better alternative to  Xamarin  as we do for people looking at our services page.

The article concluded that Xamarin wasn’t dead - not yet - but it was certainly in a worrying condition. Confused and spotty development, technical debt and pointlessly obscure working methods were essentially making Xamarin the development framework that developers loved to hate. After nearly 10 years of development, Xamarin was tumbling in popularity, and Microsoft was bringing out MAUI - Multiform App User Interface - in November - to replace Xamarin Forms.

November’s web traffic seemed to confirm to us that developers weren’t seeing this as a particularly positive move by Microsoft. Quite the opposite, in fact.

However. Xamarin exists in thousands of applications globally, and these legacy systems will probably keep Xamarin going for a year or two yet.

Couple that with the fact that 2021 is going to be a year of massive demand for digital transformation, and the time to act could be already upon Xamarin owners.

IS IT TIME TO CONSIDER THE ALTERNATIVES ? 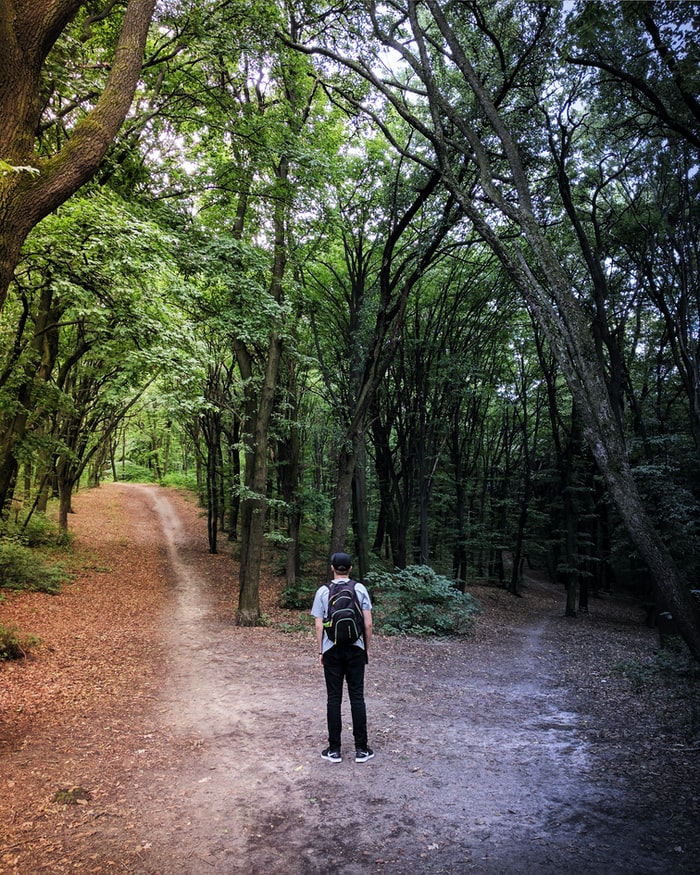 The one thing we can say about 2021 is that it’s full of uncertainties. Is basing your business recovery strategy on a platform with an uncertain future a good start ?

If you have an old, slow, buggy and frankly not very good looking Xamarin based app, you may find yourself at a major crossroads in 2021.

You may, of course, choose to stick with what you have at the moment, but if you want to look at what’s out there - what are the alternatives to a Xamarin app, and what does getting a replacement involve?

FLUTTER AS AN ALTERNATIVE TO XAMARIN

For a number of reasons, which we go into here, we suggest that you strongly consider looking at modern cross platform frameworks. Of the two realistic alternatives between React Native and Flutter, Flutter is the quickest to build - and with the most consistent look and feel across Android and iOS.

If Xamarin is becoming yesterday’s framework, Google’s Flutter is almost inarguably the future.

Developers, it seems, are beginning to lose faith and interest in old frameworks like Xamarin and Ionic and are transitioning to modern, cross platform frameworks such as React Native and Flutter. After 10 years, a lot of Xamarin apps out there are frankly well beyond their best -  see our page on rewrites here - a fair proportion are going to have been refactored or partially rewritten ad infinitum.

If the word “rewrite” sends shivers up a CTO’s spine - the good news is that a lot of the business logic in an existing app can be ported to a modern framework like Flutter - the core code is translated over, with a more modern and usable UI added.

The resultant Flutter app runs just as easily on the Web as well as iOS and Android, meaning you can reach millions of web users instantly with no downloads. it also runs as a MacOS app, so that allows you to address new markets as well. It’s modern, attractive, easy to use and future proof.

Flutter is renowned as having the quickest time-to-market of any development framework. It might cost a lot less than you imagine to get a modern, performant app out to your customers - probably much less than you originally spent on Xamarin and all the associated bug hunts and fixes afterwards. 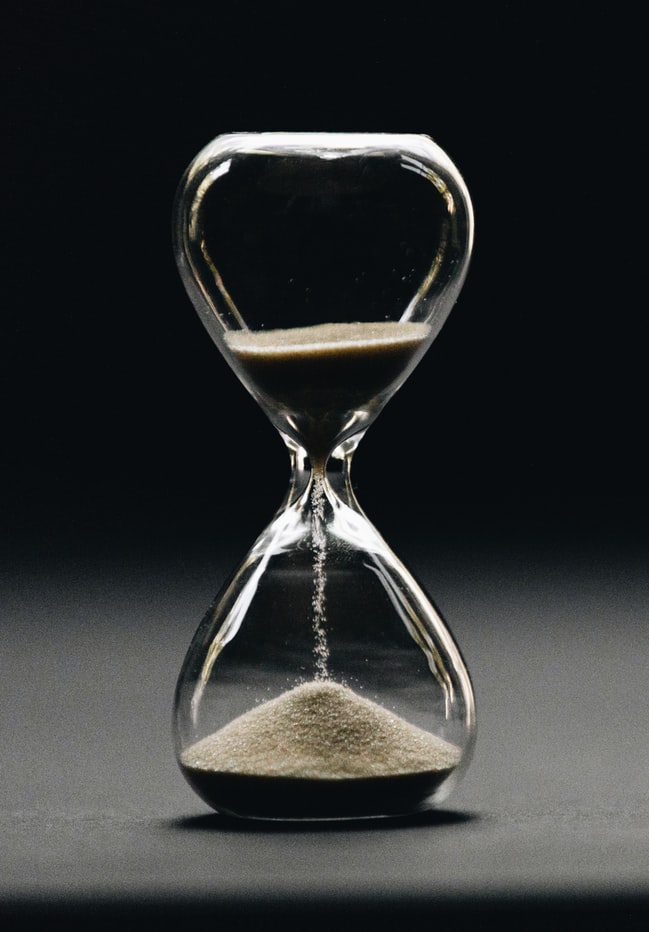 We think that if you’re going to be updating a Xamarin or Ionic based app, the time to act is now.

There are two reasons for acting as soon as possible.

One, there is a groundswell of opinion that 2021 is going to be a year when companies are forced to embrace digital solutions. This means that developers who have skills in modern app frameworks are going to be at a premium - with only so many developers on the market, demand will outstretch supply.

Two, whilst rewriting an app is faster than it used to be, it still takes time. Coming late to the digital party in 2021 is probably not the wisest approach.

In conclusion, we live in interesting times.

As Google Flutter experts who work with companies of all sizes - from startups to SMEs and established household names, we’re more than happy to talk through potential projects with you, give you an idea of what’s involved in moving to a modern framework, and what the realistic costs and timescales are so you can make an informed decision.

Check out our Manchester based Flutter development services here !

Feel free to contact us by clicking the button below! 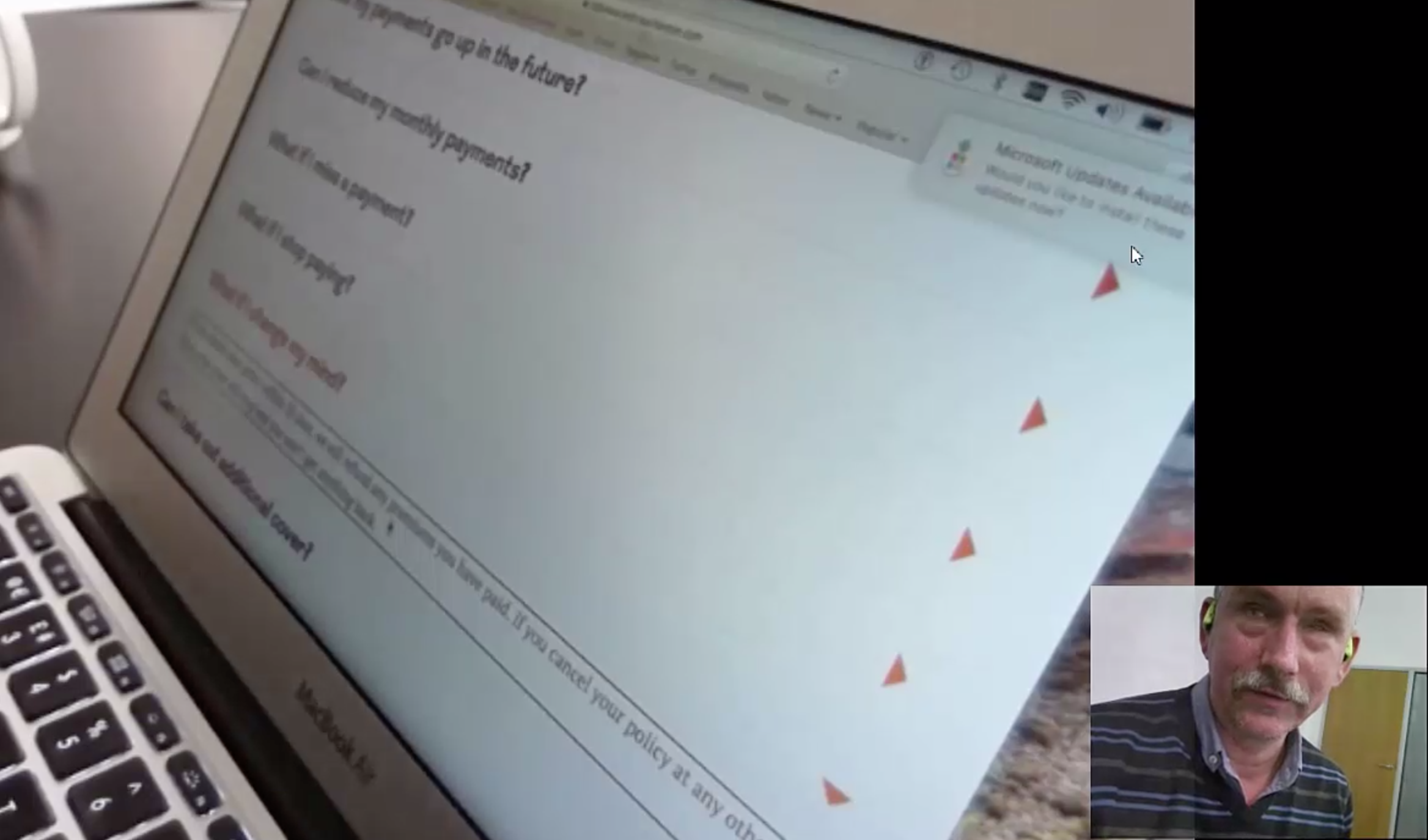