In The Spotlight - Rutherford Software 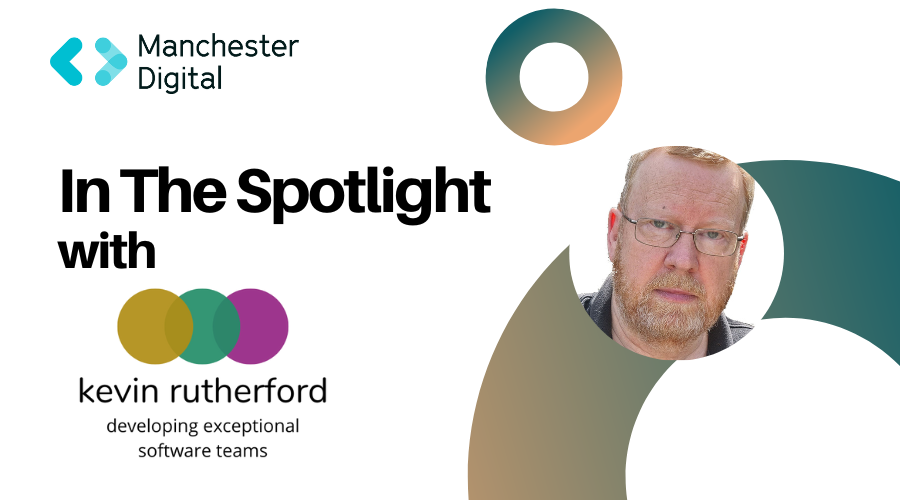 At Manchester Digital we like to interview our members to find out a bit more about what they do and their work in the Greater Manchester digital and technology sphere. This week we're speaking with the Founder of Rutherford Software, Kevin Rutherford.

What does your organisation do?

I’m a consultant helping software development teams to discover amazing productivity. I’ve been building commercial software since 1982 and leading teams and projects since 1988. During that time I’ve developed a set of core principles that I use to show teams how to deliver significantly more value.

In the end I think software delivery success relies on maximising a few key things: Learning, Collaboration, Simplicity and Empathy. But these goals are not obviously actionable; so I work with teams via a mix of coaching and training to evolve their practices, eliminate deep problems, and gradually unlock their potential to deliver valuable software quickly.

What do you think is currently the biggest issue facing the digital and tech industry?

I’ve visited hundreds of software development teams in the last 15 years, and it’s very rare to find one that is performing at even 50% of its potential. This crisis was recognised around the turn of the millennium, and it doesn’t seem to be going away.

In the modern world, everything has software at its heart. If I want to make a cup of tea, the tea bag and the water I use were delivered by software-controlled processes; I may even be using a kettle that’s running software internally! And despite the fact that software is involved in absolutely every aspect of our lives, for every second of every day, most of it takes much longer than necessary to create, and therefore also costs way too much.

What is your organisation's biggest achievement?

As well as helping numerous organisations save millions in software development costs, I think the achievement I’m most proud of is the XP Manchester community, which I co-founded and have helped to run since 2010.

XP Manchester is a meetup group for anyone who is passionate about the craft of high-quality software development. The “XP” in the name refers to “eXtreme Programming”, which is a high-discipline approach to software development and is one of the original methods that contributed to the creation of software’s Agile Manifesto. XP Manchester has hundreds of active members who regularly meet to share and practice ideas from their craft. The group has a very distinctive character and is a genuinely welcoming community in which we all learn from each other. The XP Manchester group currently meets for a virtual breakfast coffee at 0730 on the second Thursday of each month; follow @XPManchester on Twitter for details.

What would you consider to be your organisation's biggest challenge?

Operating as a solo consultant, my biggest challenge is marketing. This is where I believe a community such as Manchester Digital has a vital role to play in helping and supporting people like me make those all-important connections.

What do you think the future looks like for Manchester’s digital and tech sector?

Manchester is already a nationally and internationally renowned tech hub, and I hope to see that going from strength to strength. The key, I think, is our diverse and youthful community; our networks and connections keep this community thriving, and that’s something we need to be proud of and continue to nurture.

Tell us something we might not know about your company.

I’m autistic, which means I have the analytical intensity and focus that allows me to “see” team issues and process problems that most other people can’t see. My clients find that this “refreshing directness” helps to foster a bias to action and provides the impetus for their improvement efforts. So in many respects, my autistic traits are the reason I get so much repeat business. 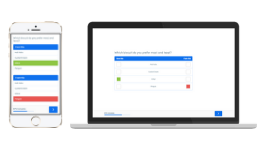 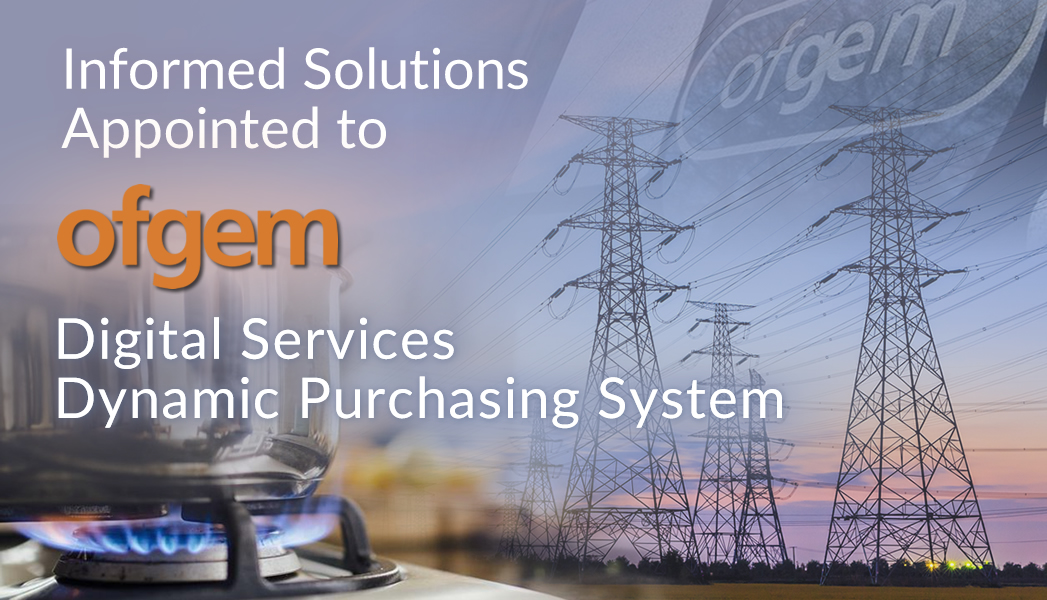 So just how popular is Google’s Flutter, and should I be seriously considering it for my app ? 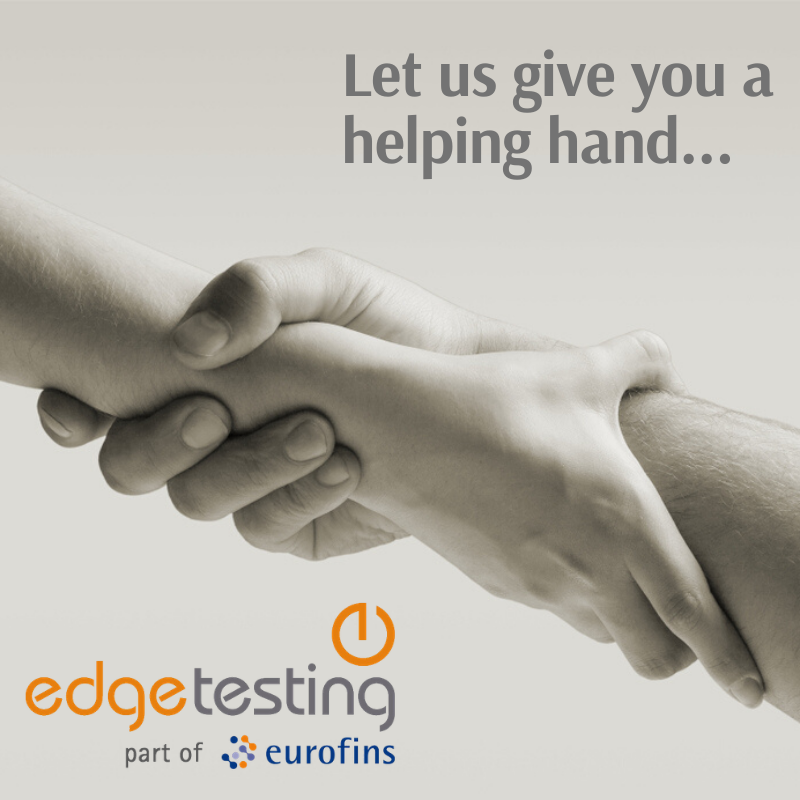 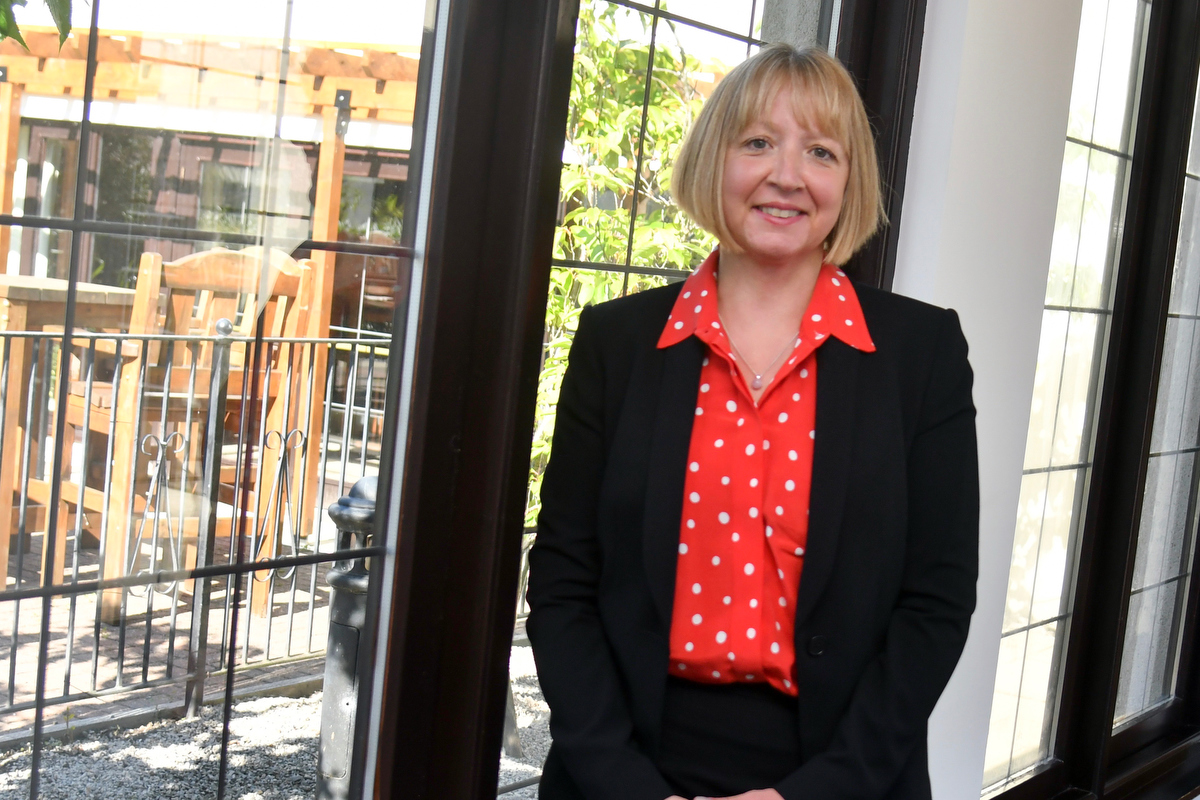 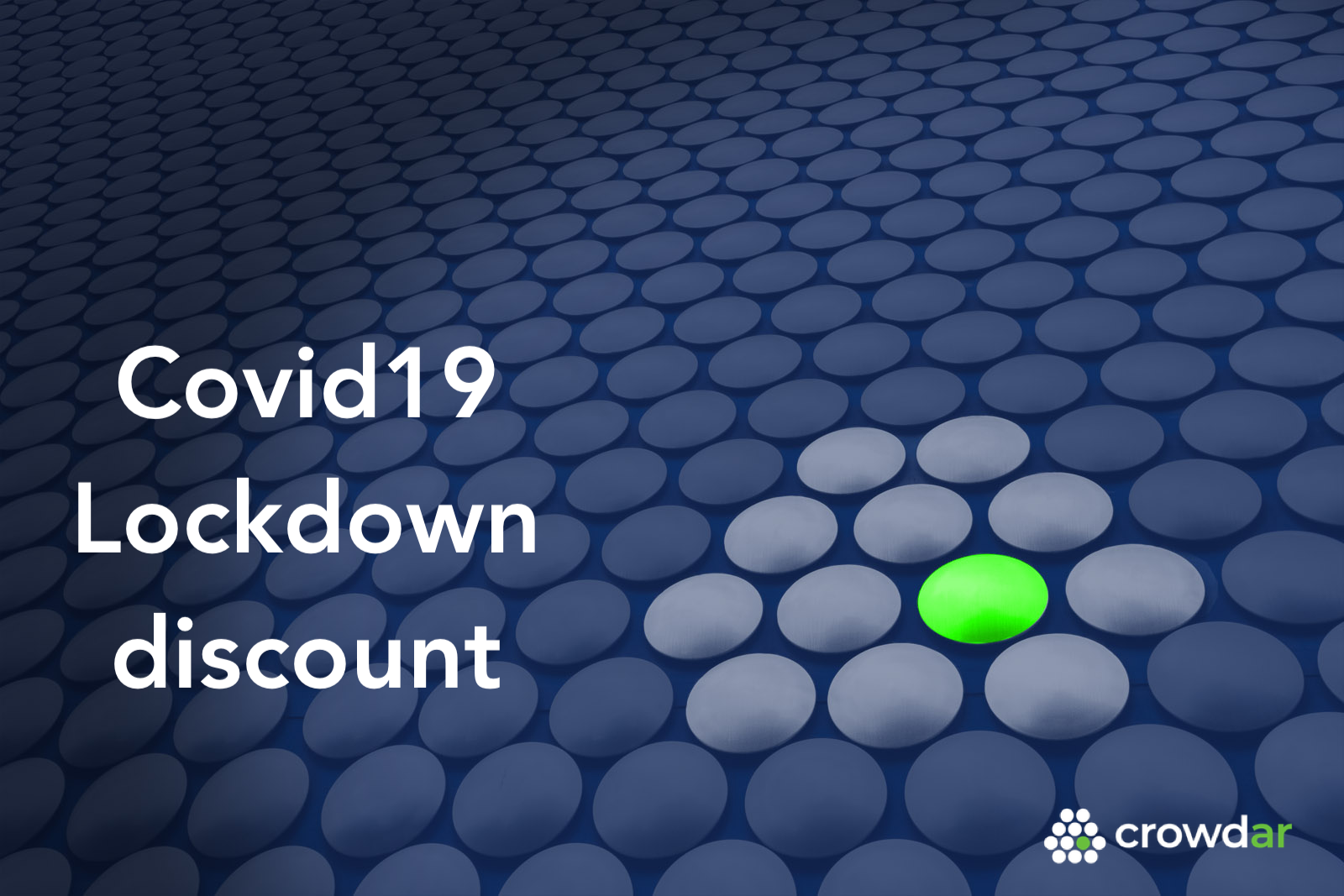 Crowdar offers 20% discount during the lockdown