The world of legacy systems

I think some might recall early in 2020 the government recruiting for COBOL developers to help them modify their unemployment systems to handle the mass influx of applications caused by the pandemic. This was probably an eye-opener to many that don't realise just how much of daily lives depend on software written on systems that over 60 years old.  A recent article in IEEE Spectrum (Inside the Hidden World of Legacy IT Systems) present research into the costs of these systems.

Since 2010 some $26tn has been spent on maintaining legacy systems. Most of that is the antiquated hardware that the software runs on (COBOL really only runs properly on a mainframe). $2.5tn was spent on replacing these system - many of those projects failed.

These are huge numbers! Management love it when a system lasts over a decade - unfortunately the same management are loath to actually put the investment in to replace the system before it becomes legacy. I have personally witnessed this when I wrote a system which was used about a decade . I was asked to make some small modifications and when the estimate was presented to management they didn't move forward. So the user's had to live with the faults and the business has to live with the technical debt.

Ever wonder why your mobile banking apps have such terrible UX. There would be a legacy system at it's core and it can only take data in the way it has done for decades. This was great in the branch - but the new world user's need better. But the risks and costs to improve the core is well beyond what a board would approve - and they wouldn't earn a penny more by doing it so they don't bother. Starling Bank started from scratch - with a zero legacy system completely built in the cloud and it's app is well loved and their costs are a fraction of the main banks. Though let's see in 10 years time what it's like - they might not invest in the IT!

Also there is the massive risk that something could go wrong. Remember when TSB updated it's systems and customer's could no longer access their accounts? Updating a legacy system in isolation can cause other legacy and non-legacy system to fail which can have devastating effects if a mother can't buy food at the supermarket.

Legacy systems not only need regular maintenance and auditing to pay down the technical debt - they also need a clear plan to be replaced. We don't want to be in 2050 be running the same systems from the 60's do we? 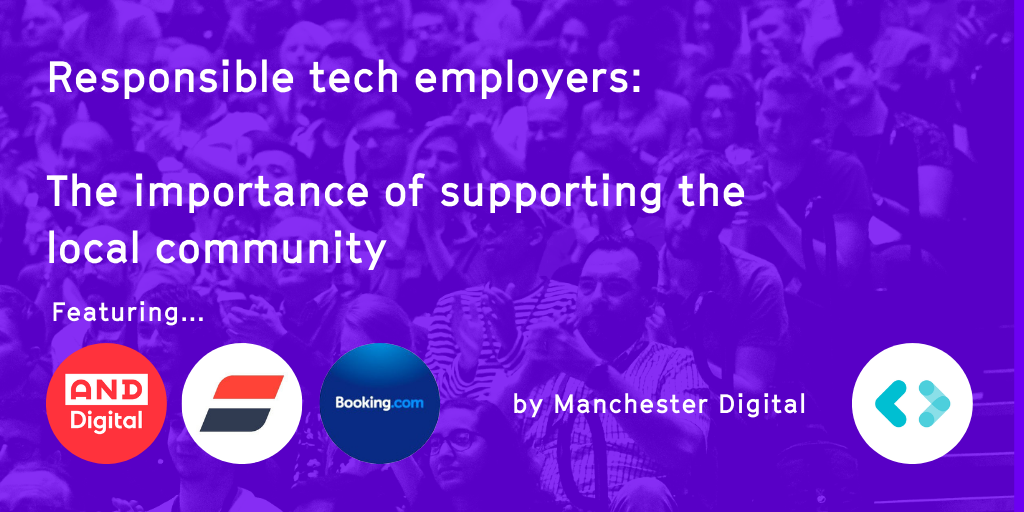 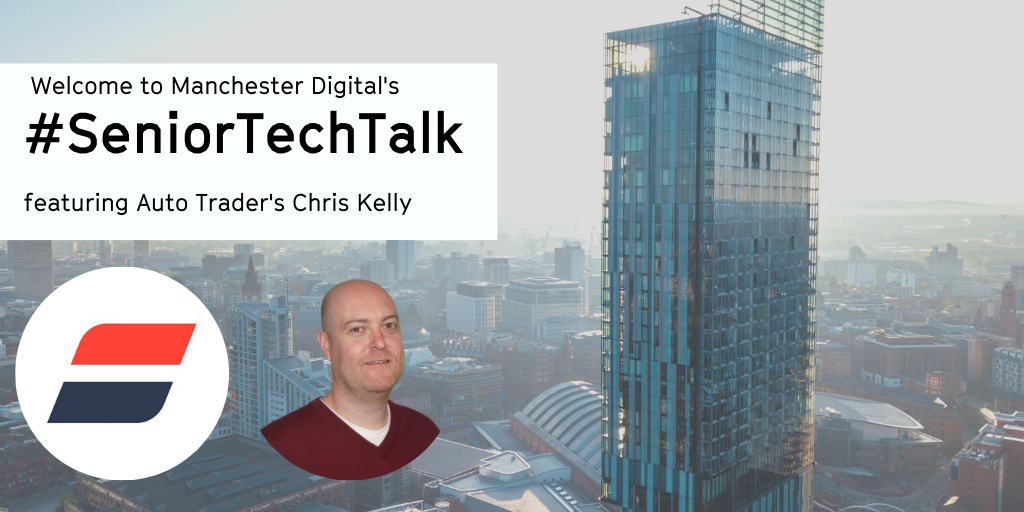 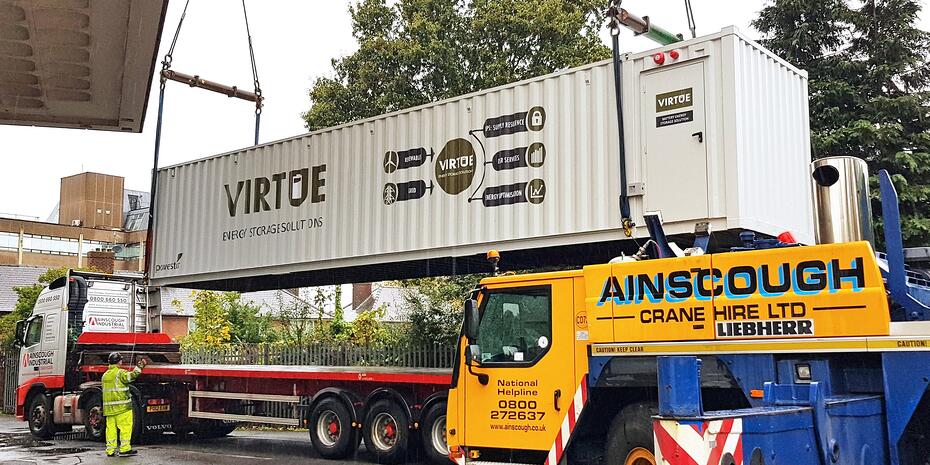 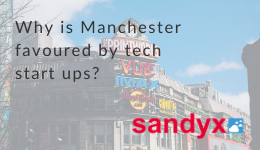