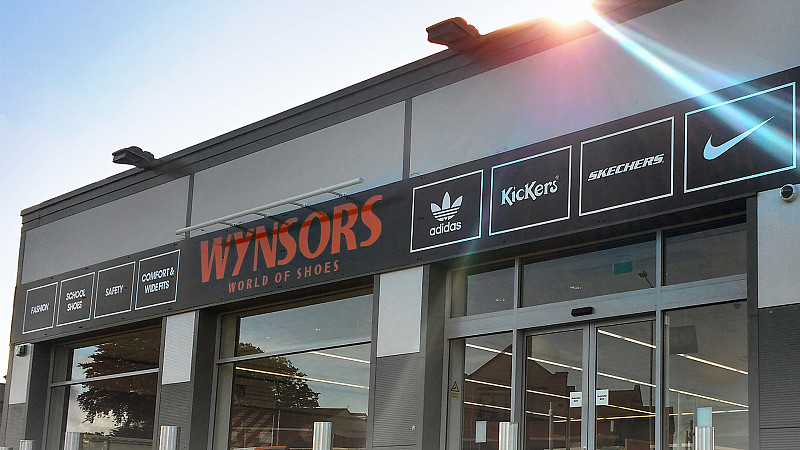 Wynsors, which has its headquarters in Bacup, Rossendale, has a network of more than 45 high street stores nationwide. However, its sales from ecommerce are growing as its customers increasingly opt to make purchases online.

With the growth potential digital advertising offers, Wynsors has recruited Fluid Digital to launch an Amazon advertising campaign to maximise the number of sales the site generates for Wynsors. Amazon is fast-becoming a major force in digital advertising and spend is expected to grow by 53 per cent in 2019 as it claws market share from Google and Facebook.

Fluid’s role will be to devise and implement Wynsors Amazon advertising strategy to target consumers who are searching for shoes on Amazon. The site is becoming the first port of call for many online shoppers who visit it directly to search for products rather than via Google.

Alec Burns, Amazon strategist at Fluid Digital, commented: “Amazon accounts for a third of all online consumer spend in the UK and more than half of all product searches begin on Amazon so it’s critical for consumer brands like Wynsors. We're finding with a lot of businesses that the use of Amazon advertising is a bit foreign to them as it's such as new player in paid search comparative to Google and Facebook. It's developing quickly and keeping up with that pace is key in maintaining growth as well as a competitive edge so it’s great that Wynsors have taken such a proactive approach.”

Ben Sagar, digital marketing manager at Wynsors, said the company was keen to see growth in the digital marketplace as it recognises how important online shopping is to its customers. He said: “A vast product range from Wynsors is already available on Amazon and achieves good sales numbers. However, making products stand out in a crowded marketplace is tough so we want to invest in paid Amazon advertising to boost sales. We have made good use of Google advertising so we were keen to ensure we had a strategy in place to take advantage of the potential Amazon advertising offers.

“Wynsors is a well-loved brand that started life back in the 60s but the world’s a completely different place now and we need to move with the times to stay relevant as much as any other retailer needs to.”