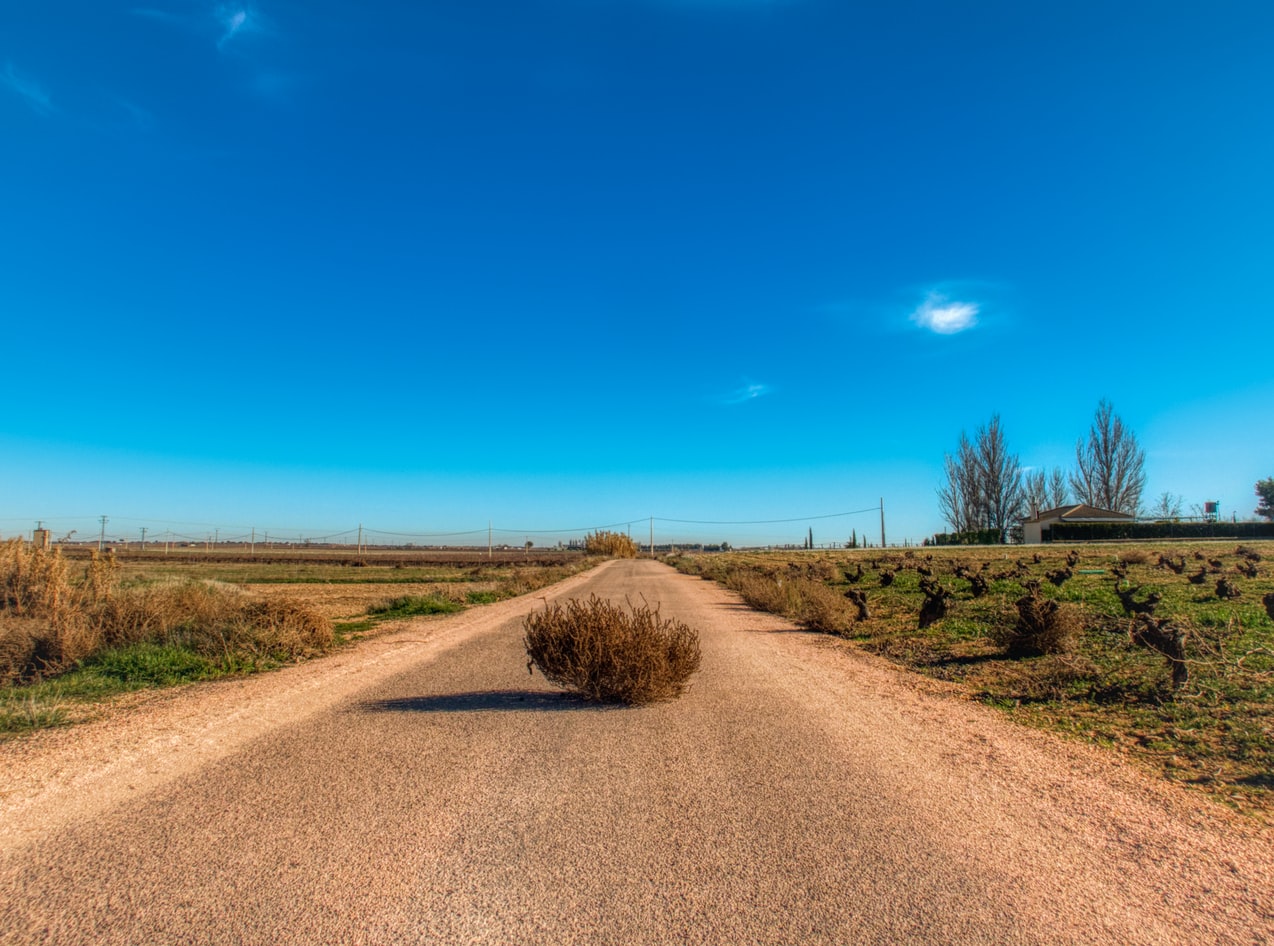 Where have all the developers gone ?

It’s pretty much agreed by market research companies such as Forbes and Forrester that 2021 is going to be a year when companies are forced to adopt digital solutions “as existential reality”.

This recent article in Computer Weekly highlighted a report from Twilio which stated that the ongoing pandemic had accelerated UK company adoption of digital solutions by an average of 5.3 years.

Worldwide, 95% of companies seem to be agreeing that it’s important to find new ways of engaging with their customers.

“According to Evans Data Corporation, there were 26,4 million software developers in the world in 2019, a number that in 2023 is expected to grow to 27,7 million and 28.7 million in 2024. The USA is taking the leading position by the number of software developers reached 4,2 million."

The figures for the number of developers - who’d service growing demand is, however, informed guesswork.

The Evans Data Corporation quote here (2017) suggests that there are  “4.2 million developers in the US”…… however, looking a little more closely…..

”It’s worth noting that estimated in 2017 the 4,2 million includes technical writers, electrical and hardware engineers, CAD programmers, actuaries, statisticians, economists, mathematicians, and generally anyone who writes or reads code on a daily basis, in addition to software developers. If we only take the “classic” definition of a software developer, we’re actually only looking at around 3,4 million people.”

(Actually, estimates vary for the 2017 data, some going as low as 1.36 million people - and this included systems administrators and (really) non developers as well. ) 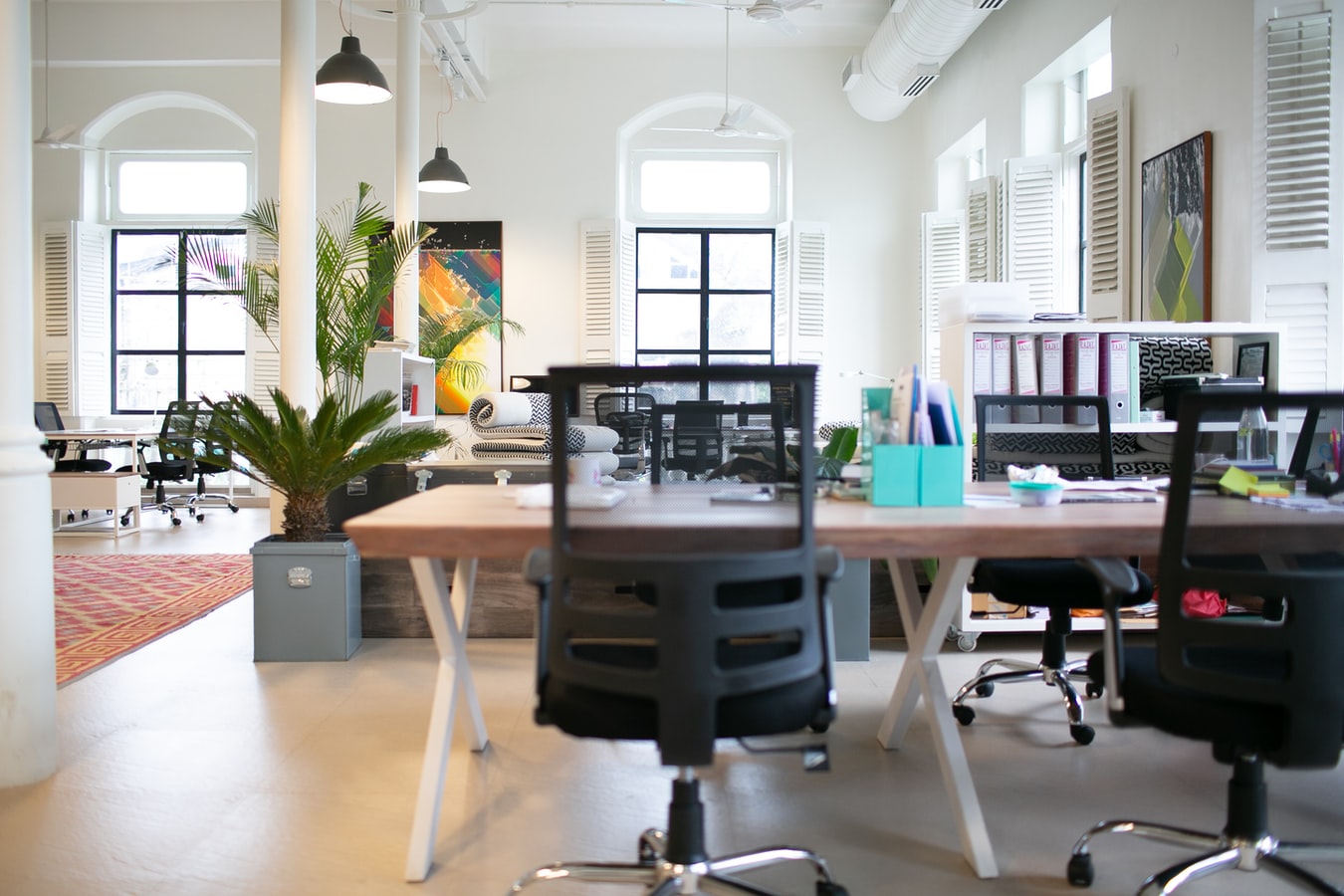 So, in the US, with the “highest density of software developers in the world”, perhaps only one person in two to three hundred is actually a developer. Of some sort or other.

And the US numbers might even be further out. According to Business Blog, both Europe and Asia probably contain higher numbers of developers. India is slated to overtake the US in 2023. China is the top nation for growth in developer numbers (6-8%) and Europe - according to the Business Blog article - already has more developers than the US.

Although development costs are higher in Europe, Europeans have the option of “nearsourcing” work to Eastern Europe. And immigration policies in the US are making it difficult for Indian or Chinese programmers to work there, further adding to the dearth of programming talent. If anything, the US figures show a stagnation in the growth of new developers.

Whilst there’s no absolute clear picture, there obviously just aren’t enough developers to go around.

POSSIBLE EFFECTS OF A DEVELOPER SHORTAGE 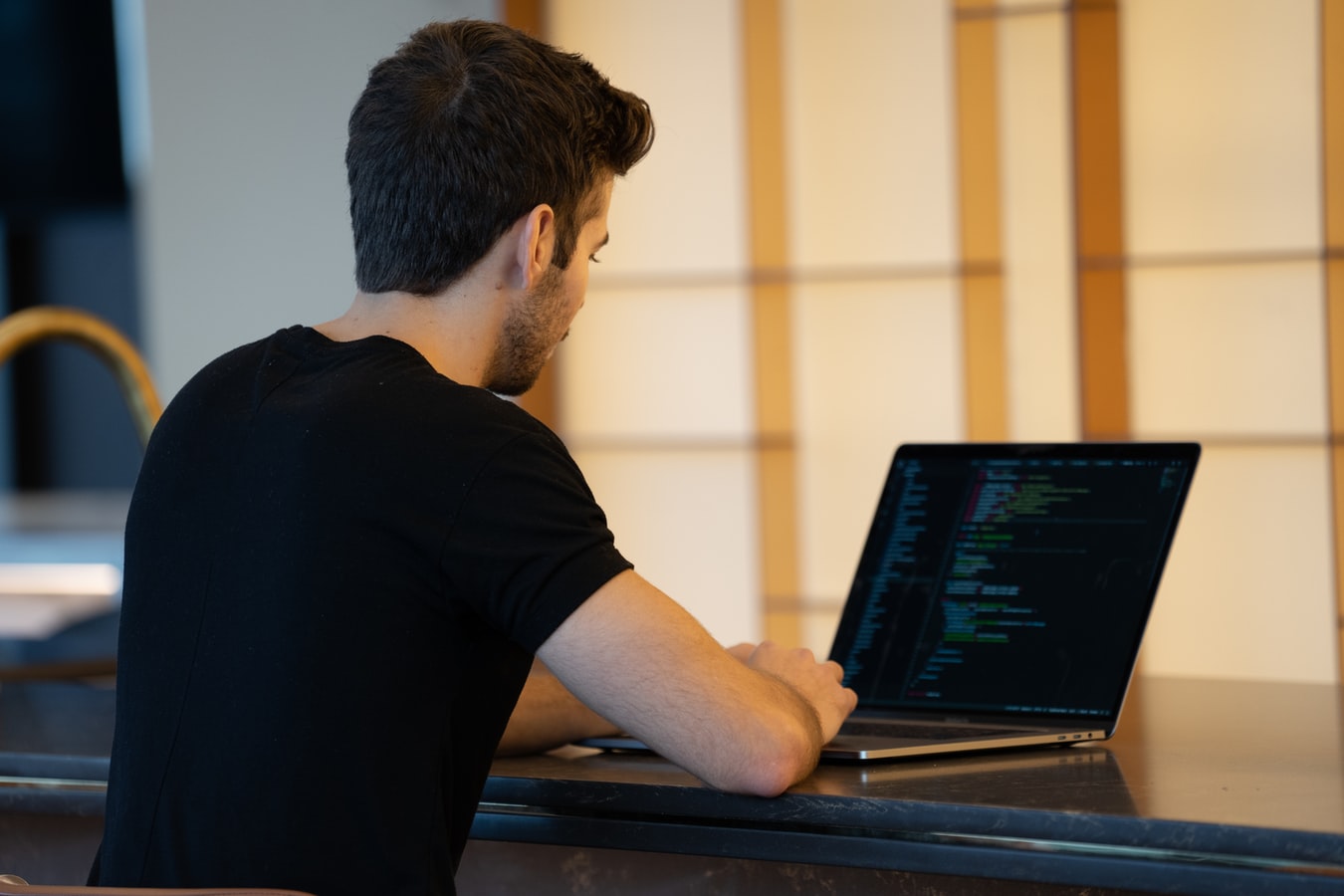 Companies prefer to engage with local digital providers. With a limited number of local development firms, this is likely to mean further reliance on outsourced, overseas resources. After all, when all your local (or national) providers have disappeared, where else do you go ?

Even companies who react fast enough to secure local resources may find that their local developers decide to take on large, profitable jobs only.

Engaging outsourced development companies can be a minefield. It’s extremely difficult to check the credentials of any outsourced development team, and that’s before you get to problems like different corporate culture, English possibly not being their first language, time differences between you and them (the app falls over, they’re all asleep) or even, should things go awry, the chance of getting your money back.

In the main, if you’re going to use an outsourced development company, you need some form of experienced local project manager to oversee it.

Perhaps the only reason to use outsourced programmers in normal times is that they’re cheaper than UK / US / European ones. This may not be the case for long with increased demand.

2021 is going to be a pandemic bounceback year, creating high demand for IT resources, of which there are only so many. We’d advise companies who are planning a digital transformation to start engaging with their local providers as quickly as possible.

GET IN TOUCH WITH US

Looking for a modern, high performance app for your business ? Here at Foresight, we specialise in the latest app development technologies to give our customers the best ROI.

If you're looking for a UK-based Flutter agency check out our Flutter development services here !

Click on the link or the picture below to get in touch - we're happy to chat about your idea any time.